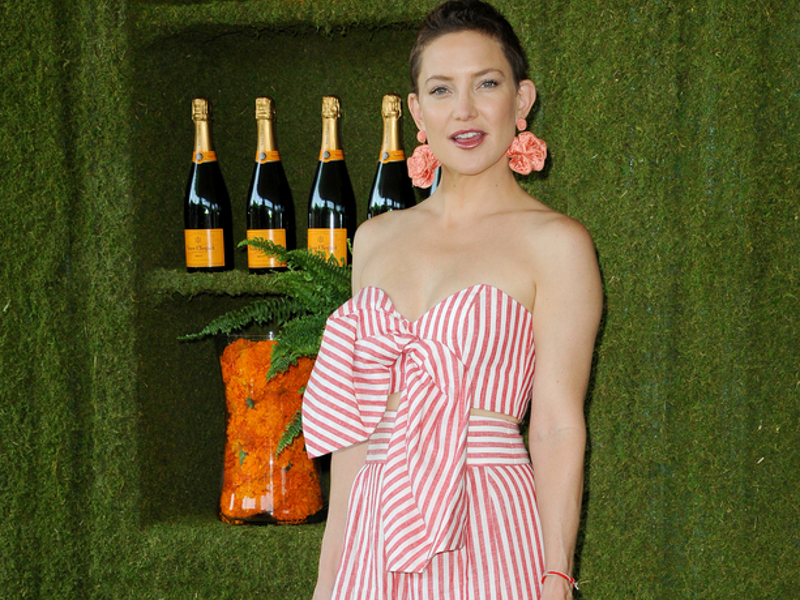 CASTING DIRECTORS THINK ABIGAIL BRESLIN IS STILL 9: Abigail Breslin is 25-yers-old but thanks to her breakout role in Little Miss Sunshine, most people still think she’s 9-years-old. The actress told iNews last week that casting directors often tell her agents that she’s “a little young” for certain parts. She said, “People tend to want to keep you in one specific pigeonhole.” The Zombie Land: Double Tap star added that her height doesn’t help matters. She’s only 5’1″.

TAN FRANCE WELCOMES SON: Tan France welcomed his first son, Ismail France on Instagram Monday (August 2nd). According to the Queer Eye star’s post, Ismail was born on July 10th via surrogate but spent the last three weeks in the NICU because he was born seven weeks prematurely. Tan writes that he and his husband Rob “love him so, so much. Like, fully obsessed.”

JENNA DEWAN FELT LIKE A SINGLE PARENT WITH HER FIRST BABY: Jenna Dewan discussed her “postpartum anxiety” and the stress of being a new mom during the August 2nd episode of the Dear Gabby podcast. The Step Up actress went back to work on Witches of East End only six weeks after giving birth and said her then-husband Channing Tatum “wasn’t available” to help because of his own filming schedule. She said, “It was like, I just never stopped. You know, you’re up a couple times in the night and then you’re working all day. I was breastfeeding, I was pumping, I was without a partner, I mean it was just craziness.” However, she shared that she was more “grounded” with the birth of her second child, Callum in 2020.

JENNIFER HUDSON WAS HAND-PICKED BY ARETHA FRANKLIN FOR BIOPIC: Jennifer Hudson revealed to E! News that she was hand-picked by Aretha Franklin to play the singer in her biopic, Respect, set to debut in theaters on Friday, August 13th. The Oscar winner also said that she spoke with the icon weekly, before she passed in 2018. She told Daily Pop correspondent Erin Lim Rhodes, “It gave me the encouragement to get through it, but it’s still an inspiration because I didn’t want to let her down. It’s personal to me, for that reason. One minute it’s like, oh my gosh, I’m so excited, and the next second it’s a bunch of anxiety.”

DAN LEVY AND PAUL RUDD SPOTTED DINING IN LONDON: Dan Levy and Paul Rudd were spotted dining together in London on Saturday (July 31st) and fans don’t seem ot know what is more exciting – the fact that Rudd doesn’t age or the idea that the Schitt’s Creek creator and the Ant Man star may be working on a new project together. Some speculate that Levy may be joining the Marvel Universe since Ant Man and the Wasp: Quantumania is currently filming in London.

KATE HUSON HAS BEEN BURNED FOR BEING TOO TRUSTING: Kate Hudson revealed to E! News’ Daily Pop that she is too trusting has “been burned a couple of times” because of it. She explained, I trust until I can’t, until there is a reason not to trust, whereas I think there’s a lot of people who don’t hold back until they can earn the trust. I’m sort of the opposite.”

Contest: HER at the Hollywood Bowl (The Scenestar) – Formby First
Daily entertainment at the Ulster County Fair – Hudson Valley One