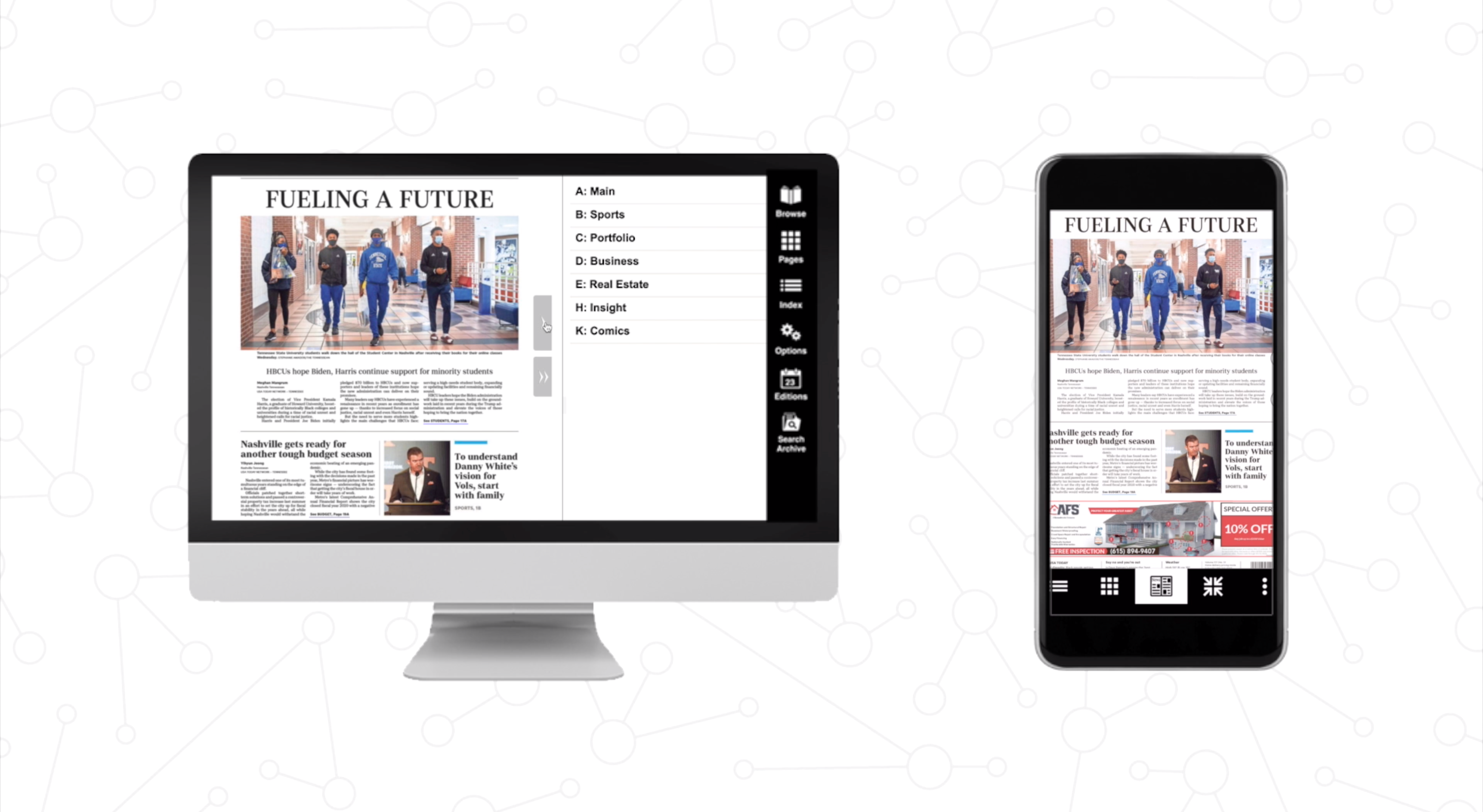 QuickTips For Subscribers: Learn how to use the e-Edition

Executives with a global entertainment company plan to build a sound stage in Fort Smith with the hopes that it will draw movies to film in the area.

TGE Inc. executives made the announcement Friday, during the Fort Smith International Film Festival. Chief Operations Officer Keith Kaplan said the sound stage will be created in conjunction with 64.6 Downtown.

Talicia Richardson, executive director of 64.6, said that although she has been in conversation with TGE, there are no signed partnerships.

“From TGE’s position yes we intend on actually making a financial impact with our team as well in building up and creating an entertainment district right here in Fort Smith,” said Giovanni Jackson TGE chief executive officer.

Kaplan and Jackson said that they wanted to invest in Fort Smith saying repeatedlythat they see Fort Smith as a goldmine of opportunities for the film industry.

Jackson said Hollywood producers are always on the hunt for talent and new filming locations.

“They’re looking for you, to be honest,” Jackson said.

Georgia’s filmmaking industry is a prime example of what the pair hope to do in Fort Smith.

“We’re not reinventing the wheel. All we’re doing is creating what they’re familiar with and then we add the Fort Smith flavor and the vibe of Fort Smith,” Jackson said.

In 2016, Georgia eclipsed California in the number of movies that are made in the state.

“Fort Smith, I’ve been sold on it,” Jackson said.

Kaplan said it is his intention to bring a feature-length movie to film in Fort Smith to kick off production.

Having a movie in town will create jobs and get the ball rolling for more movies to film in the city.

When a production has a certain number of people working in the city, the state will provide the company with tax incentives for working in Arkansas.

Kaplan and Jackson echoed what so many others throughout the film festival said: Fort Smith has a growing filmmaking community that is poised to do great things.

Dan Robinson is a producer with Rockhill Studios, a Fayetteville-based company that presented its film “Blood on the Risers”. Robinson said there is a movement to unify the state’s film industry.

One of Robinson’s partners on the project Blake Elder agreed.

“It’s definitely looking like it’s about to explode here,” Elder said about the state’s film industry.

The success of the festival itself also points to signs of an emerging film scene.

“Fort Smith is ready for a film festival,” Goldsmith said.