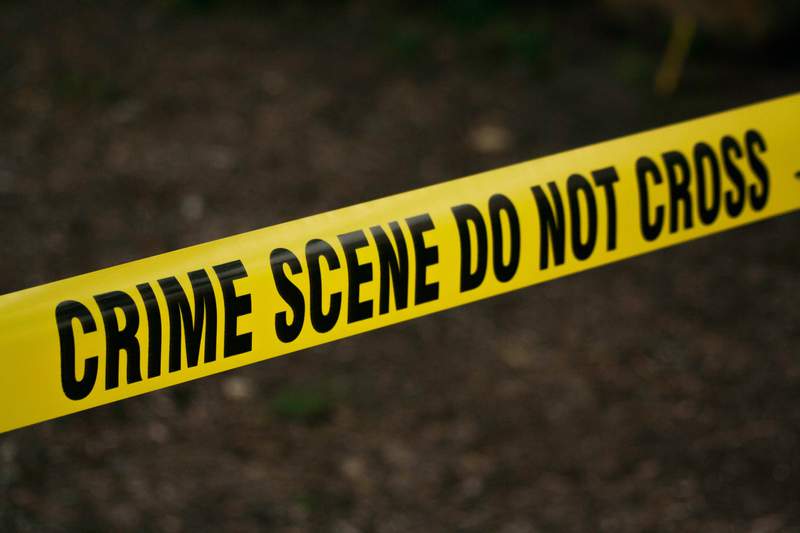 HOLLYWOOD, Fla. – An early morning hit-and-run in Hollywood has left a victim who was riding a scooter with leg injuries that police are describing as “severe.”

According to Hollywood Police, officers with the Hollywood Police Department were called out to a hit-and-run that took place on Tuesday at 5601 Johnson Street at around 5:53 a.m.

Surveillance footage from a local Citgo gas station reveals that the subject was driving a white Jeep that was traveling east on Johnson Street moments before the incident.

Suddenly, when the subject attempted to make a turn, they collided with a woman on a scooter who was traveling west on Johnson Street.

The victim, who is described as a woman, has severe leg injuries due to the incident.

The driver of the white Jeep then pulled into the Citgo gas station before driving off northbound on North 56th Avenue.

The suspected vehicle is believed to be a 2006-2016, white Jeep Compass with unknown tags.

Police say the front left bumper of the Jeep has damage to it.

Information can also be given to Broward Crime Stoppers at (954) 493-TIPS or www.browardcrimestoppers.org.