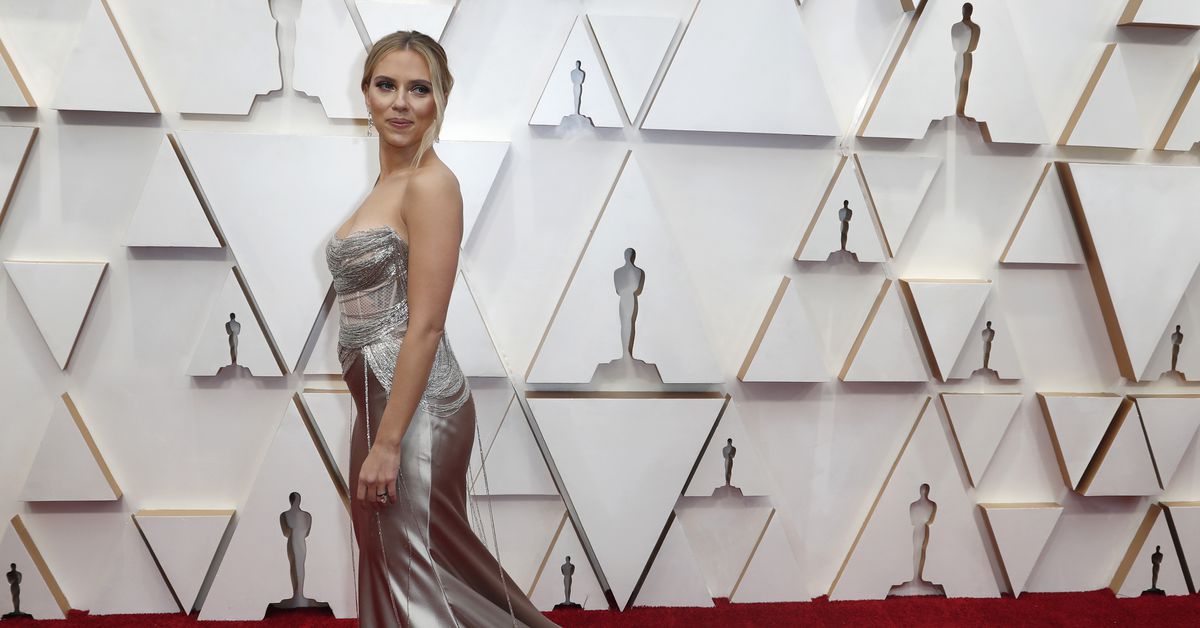 DALLAS, Aug 12 (Reuters Breakingviews) – Scarlett Johansson’s fight with Walt Disney (DIS.N) shows the old model of Hollywood pay has come unspooled. The “Black Widow” star says she was cheated by the U.S. media giant when it released her action flick on its Disney+ streaming service and movie theaters at the same time, since her pay was partly tied to box office sales. Johansson has a point. In the age of streaming, there are smarter ways to compensate Tinseltown talent and benefit media companies’ shareholders, too.

Giving actors additional payouts tied to ticket sales is standard practice, and it’s also good sense from the perspective of spreading out risk. Stars have an incentive to promote their work and get rears on seats; if the movie does well they get a bonus, and vice versa if it bombs. But Walt Disney and peers like AT&T’s (T.N) WarnerMedia are under pressure to grow their direct-to-consumer services Disney+ and HBO Max. Debuting films online is one way of doing it but this weakens the logic of pay based on theater attendance.

Netflix (NFLX.O) has an alternative solution, which by the standards of corporate America is borderline revolutionary. The streaming service compensates talent in one lump sum. After all, it doesn’t release movies in theaters or sell syndication rights elsewhere. It’s simple but also more of a gamble, because with Netflix taking all the risk and reward of titles doing better or worse than expected, the buck stops with Co-Chief Executive and content czar Ted Sarandos. It he gets it wrong, Netflix is on the hook regardless.

One way to square the circle would be to reward stars based on performance, not of their movies but of the platforms that show them. A so-called earnout that pays out over time based on subscription-revenue targets could entice Hollywood stars to promote films and give them a streaming-era alternative to cinema ticket sales. The better their output, the more subscribers will sign up and the more they’ll be prepared to pay.

A company like Disney could even consider rewarding its silver-screen heroes in stock. Since the house of Mickey Mouse launched Disney+ in November 2019, shares in its parent company are up more than 30%, driven largely by its remarkable addition of more than 100 million paying subscribers. In a war for talent, it doesn’t hurt for shareholders and movie stars to be reading from the same script.

– Actor Scarlett Johansson filed a lawsuit against Walt Disney on July 29. The Marvel franchise star claimed that Disney cheated her out of money by releasing “Black Widow” in theaters and at the same time on its flagship streaming service for $30. Part of Johansson’s compensation was tied to box office ticket sales.

– Disney debuted “Black Widow” in theaters and on Disney+ because of the ongoing pandemic. The company said there was no merit to the lawsuit.

Reuters Breakingviews is the world’s leading source of agenda-setting financial insight. As the Reuters brand for financial commentary, we dissect the big business and economic stories as they break around the world every day. A global team of about 30 correspondents in New York, London, Hong Kong and other major cities provides expert analysis in real time.