Jeffrey Katzenberg, Casey Wasserman And Other Hollywood And L.A. Figures Plan Fundraiser To Back Gavin Newsom Against Recall – Deadline

Jeffrey Katzenberg, Casey Wasserman And Other Hollywood And L.A.… 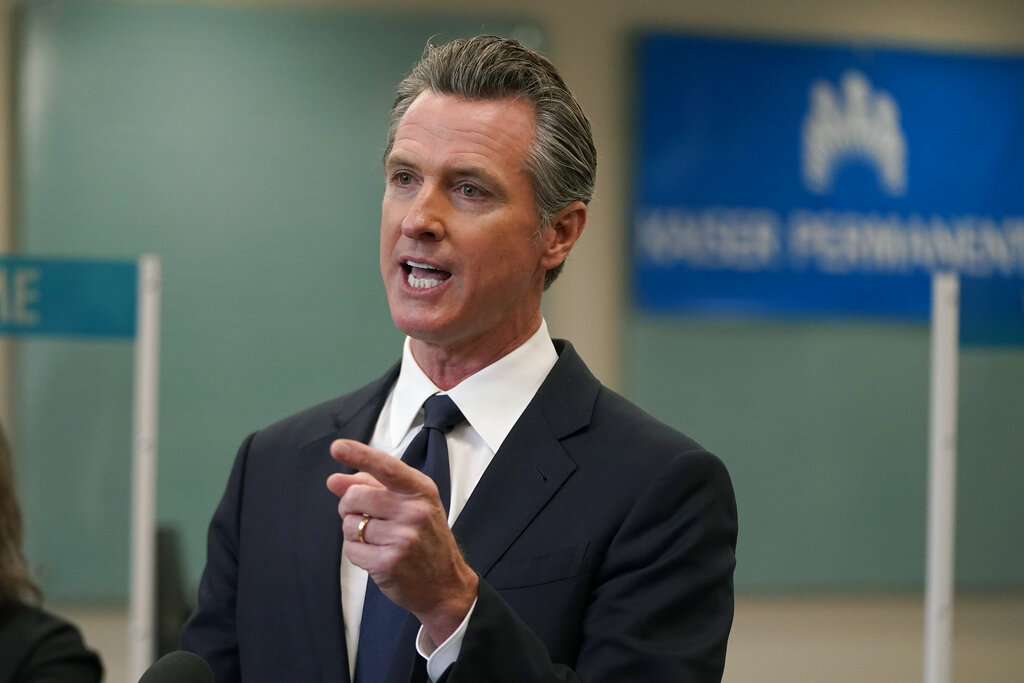 EXCLUSIVE: As recent polls show Gavin Newsom at significant risk of being ousted in the Sept. 14 recall election, Jeffrey Katzenberg, Casey Wasserman and Andrew Hauptman are among the names chairing a fundraiser next week for the California governor.

The Aug. 12 virtual event also is chaired by Van Fletcher and Skip Paul and Stephanie and Mark Robinson. Among the hosts are Eric Smidt, and Newsom is scheduled to attend.

Polls show the race tightening when focus turns to voters likely to turn out in the unusually timed election. Concerning to Democrats is the notion that recall proponents have an advantage when it comes to enthusiasm, i.e. turnout, even in a reliably blue state.

Proceeds from the Aug. 12 event will go to the Stop the Republican Recall of Governor Newsom committee, which can raise unlimited amounts. Its largest single contribution so far came from Netflix’s Reed Hastings, who donated $3 million. Tickets to this event start at $10,000 for the “friend” designation, $25,000 for “supporter,” $50,000 for “co-host” and $100,000 for “chair,” according to an invite.

In a statement, Katzenberg said, “This recall effort is a Republican led sham. I’m glad Hollywood is stepping up to raise money to defeat this nonsense.”

Katzenberg also is sending this note to potential donors: “This is all part of Republican effort to delegitimize our election process and suppress the vote nationally.  Governor Newsom was first elected in 2018 with 62% of the vote, which was greater than any Democratic candidate for governor in state history.  He recently signed into law his California Comeback plan, which will boost California’s recovery by providing immediate relief for families, combat homelessness, improve infrastructure, fight wildfires and make historic investments in education.”

Hollywood studios already have lined up their support for Newsom, as the Stop the Republican Recall committee also has garnered contributions from the Motion Picture Association, Paramount Pictures and Lionsgate’s Jon Feltheimer. A recent contribution came from Byron Allen, who gave $10,000. Other major funding for the Stop the Republican Recall committee has come from SEIU Local 2015 and the California Democratic Party.

Voters will be asked two questions: Should Newsom be removed from office? If the answer “yes” wins, then the next question is relevant: Who should replace him? More than 40 candidates have qualified, and while conservative radio host Larry Elder has gained a plurality in some recent polls, a SurveyUSA poll this week showed Kevin Paffrath, a Democrat and YouTube personality, although the results were within the margin of error. The poll also showed Newsom underwater on the recall question.