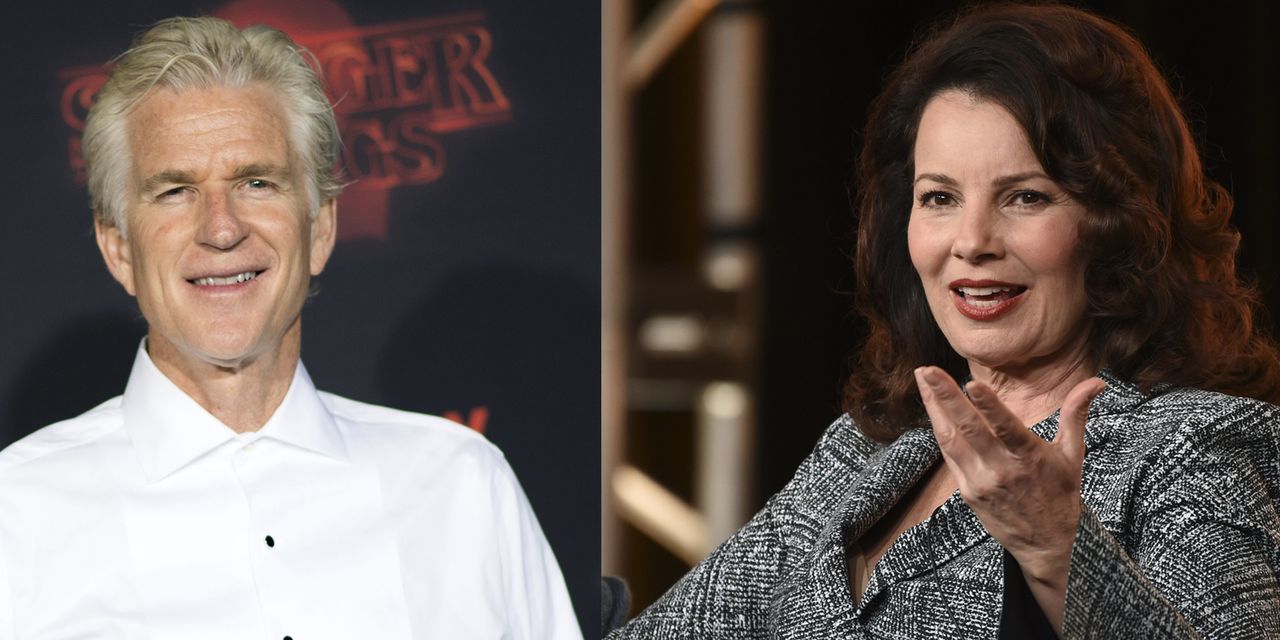 The upcoming California election has it all. Heated rhetoric. Mudslinging. A last-minute celebrity candidate who shakes up the field.

The contest pits actor Matthew Modine, whose credits include the Netflix hit “Stranger Things,” against onetime sitcom star Fran Drescher. Mr. Modine’s camp casts him as underdog to the bigger name, though Ms. Drescher is best known for her role in “The Nanny,” which aired its final season in 1999. Her most recent acting credit was a supporting role as a widow in a Christmas movie that aired last year on the Lifetime cable network.

“Unfortunately many of our members are more impressed by a candidate’s IMDB page than they are by a candidate’s position on union issues,” says actress Anne-Marie Johnson, a supporter of Mr. Modine.

SAG-AFTRA represents 160,000 performers—ranging from movie stars to background actors and stunt performers—and both candidates have recognizable names in their corners, according to public statements of support. Ms. Drescher, 63, was endorsed by actors including Tom Hanks and Rosie O’Donnell. Mr. Modine, 62, boasts backing from Whoopi Goldberg and Diane Keaton, as well as former “The Nanny” co-stars Charles Shaughnessy and Madeline Zima. The Baldwins are split; Alec favors Ms. Drescher, while younger brother Billy is behind Mr. Modine.