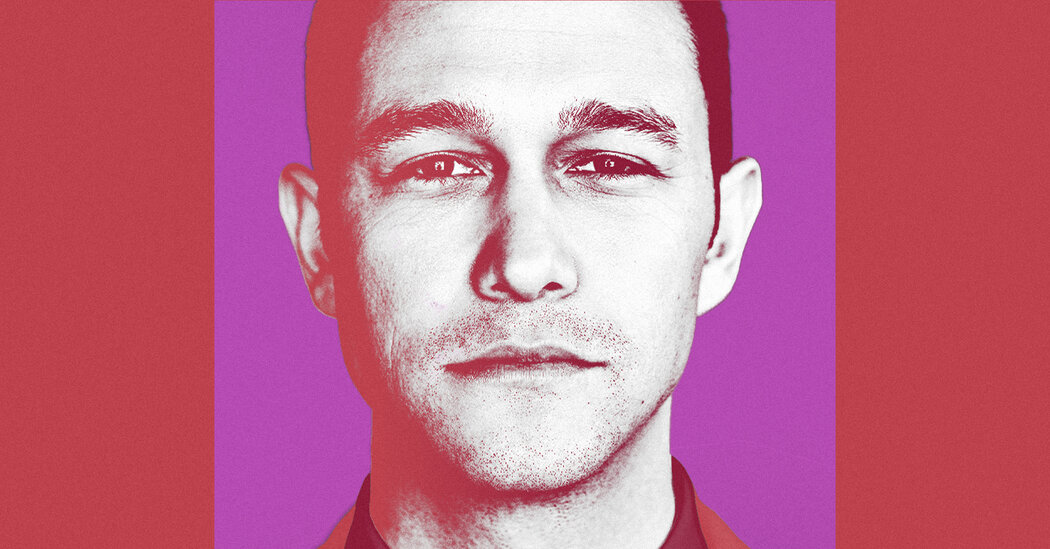 Joseph Gordon-Levitt is deep in Silicon Valley these days. No, he’s not pitching a start-up (though he does have one of those): He is playing Uber’s former chief executive Travis Kalanick in an upcoming Showtime anthology series. And while Gordon-Levitt has some thoughts about society’s “deification of technology,” he is relatively bullish on Silicon Valley and the trend of tech companies taking over Hollywood.

[You can listen to this episode of “Sway” on Apple, Spotify, Google or wherever you get your podcasts.]

In this conversation, Kara Swisher and Gordon-Levitt discuss what this shift means for the entertainment industry and how he thinks about social media. They also dive deep into “Mr. Corman,” Gordon-Levitt’s latest project, which he created and produced for Apple TV.

(A full transcript of the episode will be available midday on the Times website.)

Thoughts? Email us at sway@nytimes.com.