Ayo Davis To Succeed Gary Marsh As President Of… 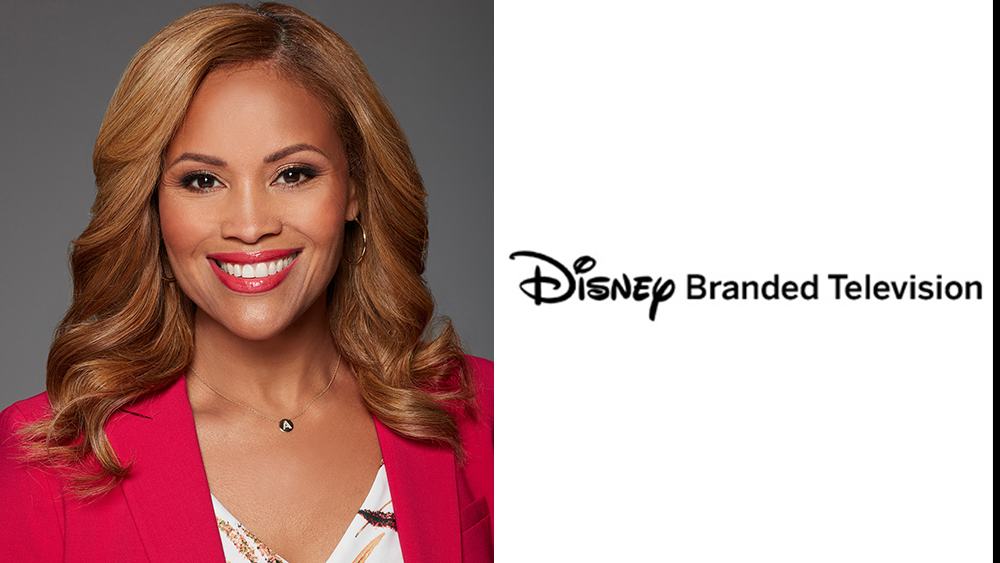 Once again, Disney has reached within to fill a top job on the TV side. Ayo Davis, most recently EVP, Creative Development and Strategy for Disney Branded Entertainment, has been promoted to President of the division.

Davis succeeds Gary Marsh, who is stepping down as President and Chief Creative Officer of Disney Branded Television, leaving the Disney executive ranks after 33 years to become a producer with a deal at the studio.

This is the second big promotion in 10-month for Davis who had spent 18 years at Disney as a casting executive, most recently EVP, Talent and Casting, ABC Entertainment and Disney+, when she was named EVP, Creative Development and Strategy for Disney Branded Entertainment last November.

Davis, who will report to Peter Rice, Chairman Disney General Entertainment, takes on the creative and operational leadership of the content group tasked with development and production of Disney branded programming for the company’s streaming service Disney+ and linear networks. Davis, who will work closely with Marsh on the transition through the rest of the year, will oversee programming, strategy, development, current, production, casting, business affairs and marketing for scripted, unscripted and animation for Disney+, Disney Channel, Disney XD and Disney Junior.

As EVP, Creative Development and Strategy of Disney Branded Television, Davis has shepherded scripted and unscripted series, movies and specials targeted to kids, teens and families. Some of the projects she put together include attaching Kerry Washington’s Simpson Street Productions to Janae Marks’ acclaimed book From the Desk of Zoe Washington, and attaching Eva Longoria and Ben Spector’s UnbeliEVAble Entertainment to Carlos Hernandez’s Sal & Gabi Break the Universe. She also helped to bring in House of Secrets from Chris Columbus and has been working closely with studios across Disney, including 20th Television and ABC Signature.

Davis’ EVP Creative Development position is expected to be refilled. The Disney Branded Television executives who will report to her include:

“Ayo is a focused leader with impeccable creative instincts who’s excelled in every role she’s held at Disney,” said Rice. “Her creative eye for talent has made meaningful impact in front of and behind the camera, from iconic shows across our networks that were defined by their casting choices to building a roster of creator talent that will redefine family programming at Disney Branded Television. She’s the absolute perfect person to lead the team at a time they are broadening their remit to develop more family programming across streaming and cable distribution. I’m excited to watch all she will accomplish.”

During her tenure as a Disney casting executive, Davis led the casting on such series as ABC’s The Good Doctor, the Emmy-winning American Crime and How to Get Away with Murder, and the Peabody Award-winning black-ish, among many others. She championed the careers of notable actors such as Viola Davis (How to Get Away with Murder), the first Black actor to win the Emmy Award for Outstanding Lead Actress in a Drama Series category; Eva Longoria (Desperate Housewives), Jesse Williams (Grey’s Anatomy) and Golden Globe winner Gina Rodriguez.

“For over a decade I have witnessed Ayo’s passion, dedication and brilliance firsthand,” said Washington, who was tapped as the lead of ABC’s Scandal during Davis’ tenure as head of casting and now is developing with her as a producer. “Her innovative vision, collaborative spirit and strong leadership make her an unparalleled force for excellence. I could not be happier for Ayo and for all of us in the Disney family.”

Among Davis’ initiatives at Disney was the launch of ABC Discovers, a collection of casting initiatives that aims to discover, nurture and create powerful opportunities for up-and-coming talent from around the world. Alumni of the program include Lupita Nyong’o, Rodriguez and Pedro Pascal.

“I am beyond grateful to Peter Rice and Gary Marsh for their extraordinary leadership, support and mentorship,” said Davis. “It’s a tremendous honor to continue Gary’s legacy of delighting kids and families through Disney Branded TV’s unparalleled storytelling, and it’s an amazing time for kids and family programming. I’m thrilled to continue working with my team, colleagues, our TV studios and, of course, the creators who trust us with their projects as we work to develop the next generation of beloved stories and franchises.”