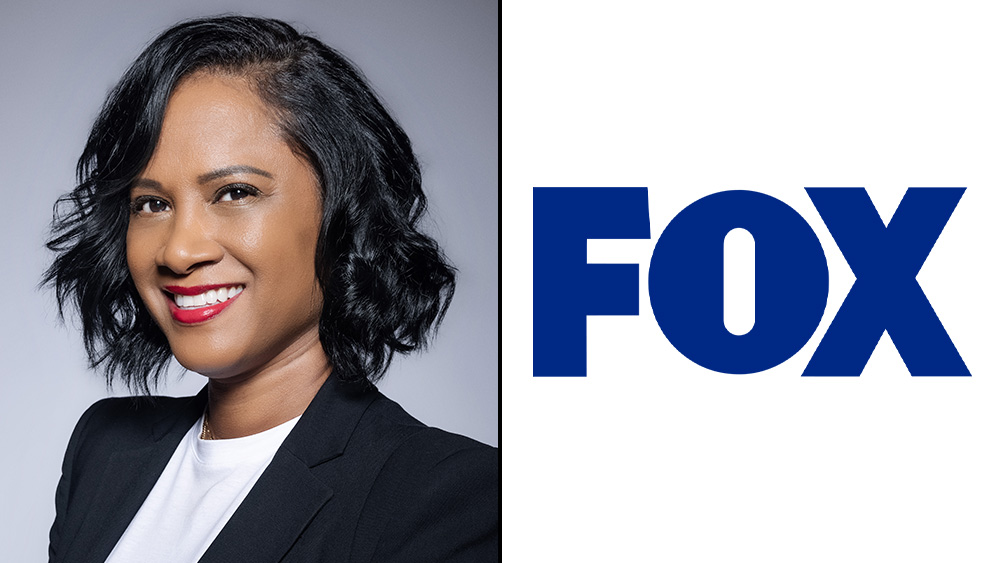 Based in Los Angeles, Coleman, most recently SVP Creative Music and Production, will lead all music creative for Fox Entertainment; its free streaming AVOD platform, Tubi; and its animation production studio, Bento Box. Her responsibilities include overseeing the creation of original music for promotional and in-show use across Fox properties and beyond. She also is responsible for all music creative and administration on Fox Entertainment productions.

Fox Wades Through Covid Challenges To Get Non-Scripted Titles ‘Alter Ego’ & ‘The Masked Singer’ In The Can, Plenty Of Renewal Decisions To Be Made

“Mamie’s creative-and business-driven approach turn opportunities into realized success for our music team, and her input and ideas have infused the new FEM brand with tremendous innovation,” said Carney. “As we look to the future, we hope to continue growing our Fox-owned catalog, and this kind of work requires the imaginative thought process and bold entrepreneurial spirit that Mamie and her team possess in abundance.”

As VP Music and Production of On-Air Promotion and SVP Creative Music and Production, Coleman oversaw day-to-day music production at the network and negotiated and executed the music and talent licensing agreements for all of Fox’s primetime show marketing and on-air promotional campaigns. She negotiated deals for Fox’s music-centric slate of shows including Empire, Star, Beat Shazam and Grease: Live.

Coleman started as an intern at Fox then was hired as a junior on-air radio producer. Soon she worked as a writers assistant for the popular ’90s comedy Martin. After her stint in sitcoms, she worked as a production manager, working in the On-Air Promotions department.