Slain Hollywood Officer Yandy Chirino’s sister: ‘He is a… 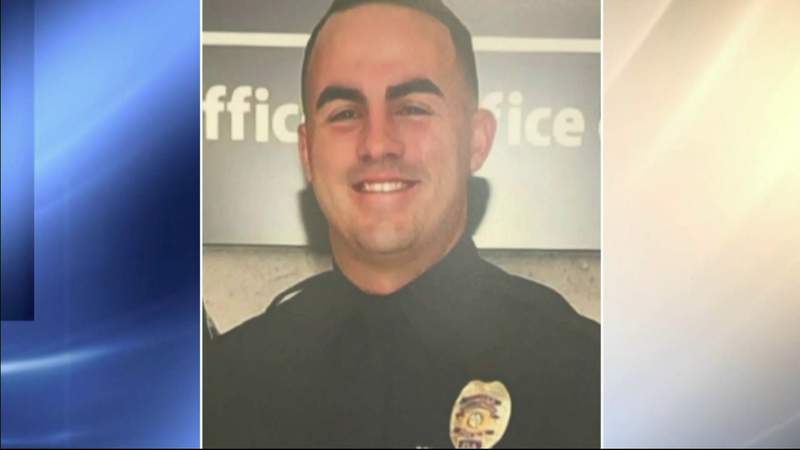 MIAMI-DADE COUNTY, Fla. – The large family of a slain Hollywood police officer is grieving. One of his sisters said Tuesday in Miami-Dade County that he was a beloved uncle.

Officer Yandy Chirino was searching for a cyclist who was looking for unlocked cars near the Emerald Hills Country Club on Sunday night. Chirino, 28, moved to arrest Jason Banegas, 18, who fit the description.

Banegas resisted arrest, shot Chirino, and police officers took him to Memorial Regional Hospital where a doctor pronounced him dead, according to Hollywood Chief Chris O’Brien

“He was a hero,” his sister said on Tuesday, adding Chirino loved law enforcement and his family.

The 2011 Coral Park Senior High School graduate joined the Hollywood Police Department in 2017. He counted on recommendations from five supervisors and was the June 2020 officer of the month.

O’Brien said on Monday Chirino “gave his life honorably and without hesitation.”