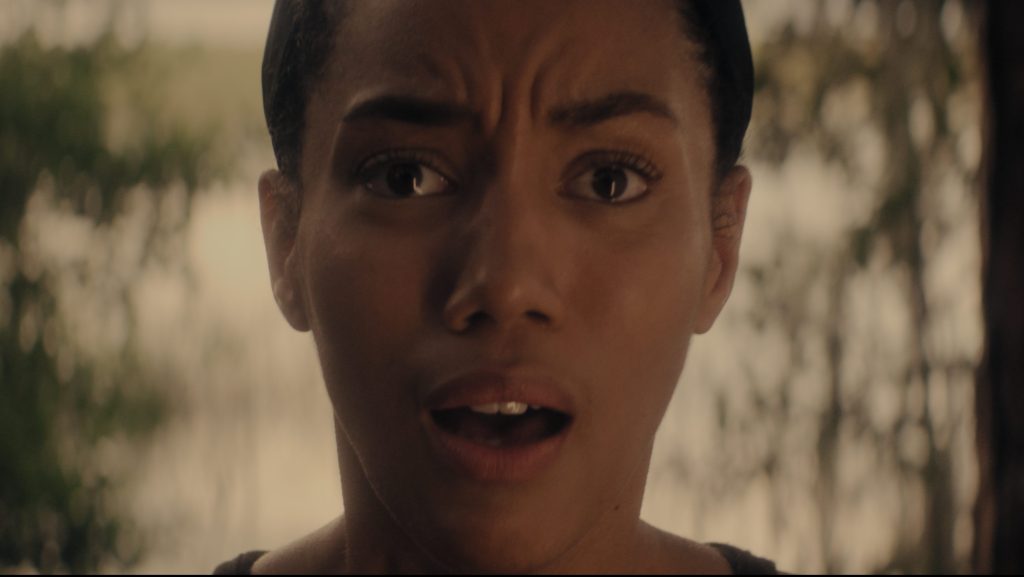 EXCLUSIVE: Vertical Entertainment has acquired North American rights to indie horror film La Patasola from Glass House Distribution, with plans to release it in theaters in at least 10 major markets, and across streaming media and other platforms, on January 14, 2022.

Shot over a 21-day period in a Covid-free bubble just outside of Orlando, Florida, La Patasola follows two struggling couples whose relationships, morality and will to survive are tested when they’re haunted by a famed vampiric monster from South American folklore.

Actor and writer AJ Jones (Lovecraft Country) directed the film in his feature directorial debut, from a script he wrote with Shaun Mathis (The Plug), which was based on a story he created with Daniela Gonzalez (Frenemies).

“La Patasola is a character-driven horror that we feel is going to appeal to a wide audience,” said Vertical Entertainment’s SVP of Acquisitions, Tony Piantedosi. “We were drawn to the story, mythology and the way the monster was brought to life—and think fans are really going to enjoy this film.”

“Now that Vertical Entertainment has signed on as our distribution partner in North America, we’re excited to present La Patasola to buyers at AFM and to audiences around the world in 2022,” added Glass House Distribution President, Tom Malloy.

Glass House Distribution is an international sales and distribution company, which Malloy founded with Bryan Glass in 2015. Since that time, the company has released originals including Dropping the Soap, an Emmy-winning web series starring Jane Lynch, while attending markets at Berlin, Cannes, Toronto, MipCom and AFM.