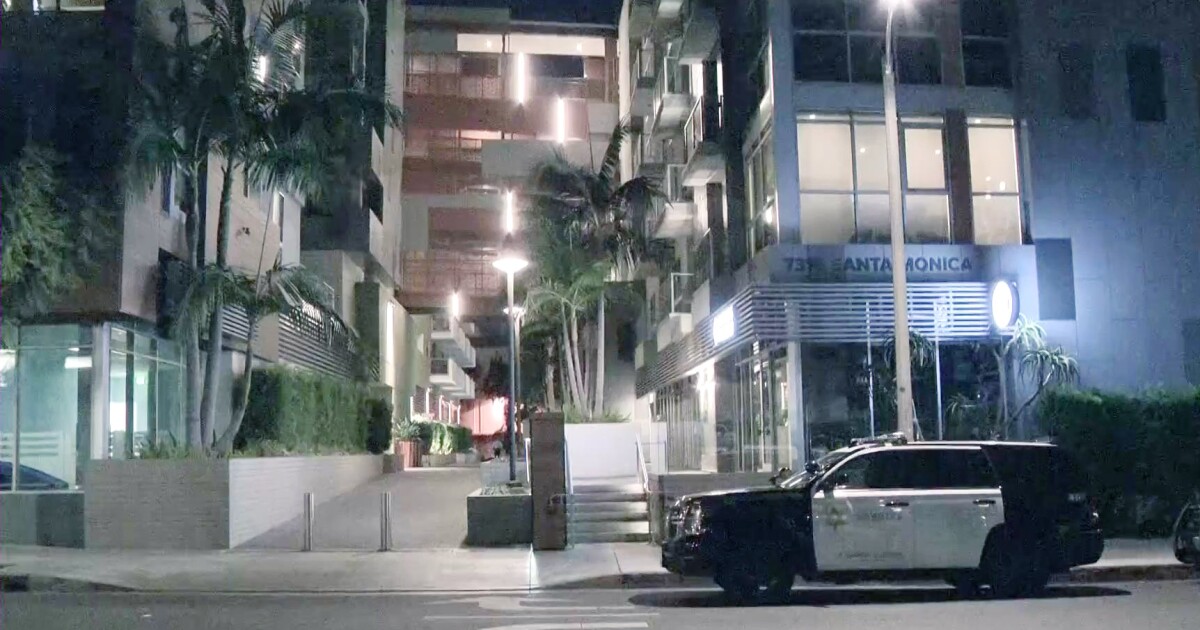 Authorities are investigating after a woman was fatally shot in a West Hollywood apartment building Thursday night.

The shooting was reported about 7:30 p.m. in the 7300 block of Santa Monica Boulevard, according to Sgt. Michael Yost of the Los Angeles County Sheriff’s Department.

Upon arrival, deputies found the woman in the building’s hallway suffering from a gunshot wound to her upper torso, Yost said.

The woman, whose name and age were not released, was taken to a local hospital, where she was pronounced dead.

As of Friday morning, there was no known motive or suspect information, Yost said.

Anyone with information is asked to call the Sheriff’s Department Homicide Bureau at (323) 890-5500.