Socios.com Enters NFL and MLS via Trailblazing Partnership with… 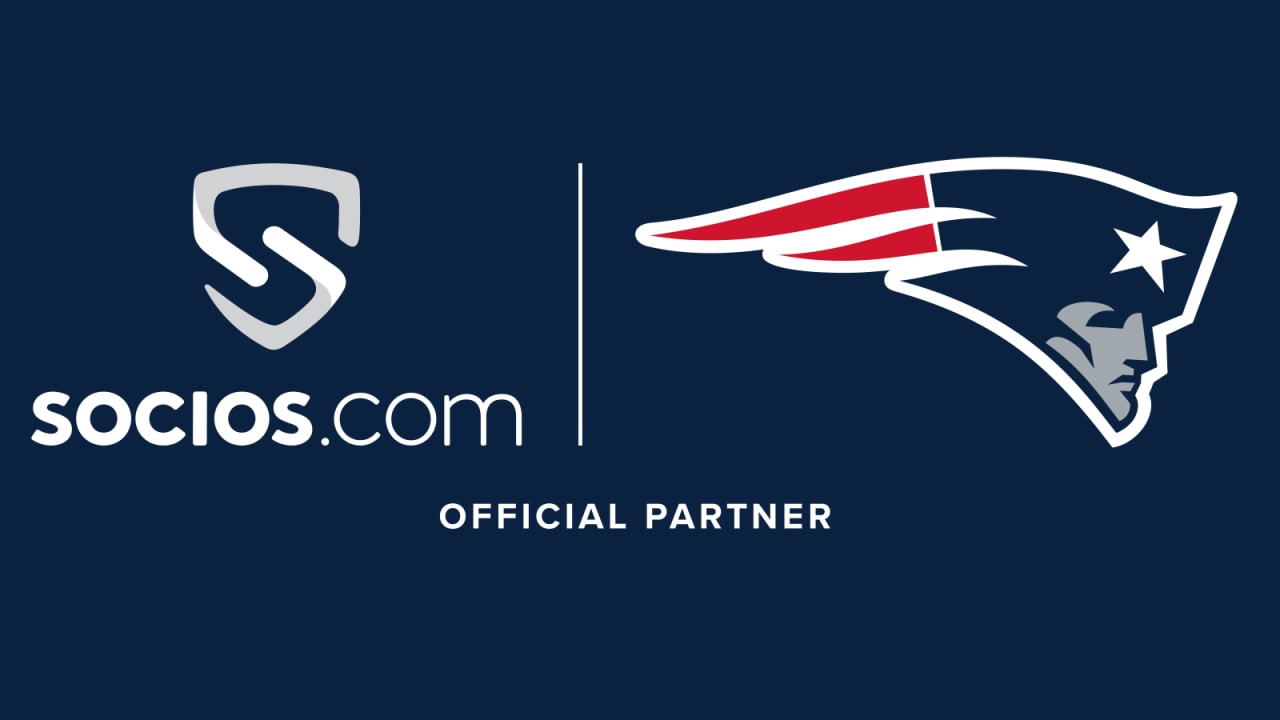 FOXBOROUGH, MASS., NOV. 12 – Socios.com, the all-in-one influence and rewards app for sports fans across the world, today announced its first foray into the worlds of American football and soccer via a groundbreaking partnership with Kraft Sports + Entertainment’s New England Patriots and New England Revolution.

The partnerships with the Patriots and Revolution represent Socios.com’s first deals with clubs in the National Football League and Major League Soccer, respectively, adding to the 24 National Basketball Association franchises that have existing agreements with the leading global blockchain provider for the sports and entertainment industry. Today’s announcement extends Socios.com’s ever-expanding American footprint into the six-state New England region and marks the company’s first partnership with an ownership group spanning multiple sports.

“Kraft Sports + Entertainment is home to one of the winningest franchises in NFL history, as well as the top team in Major League Soccer this season, so we are ecstatic to welcome this prestigious, successful group into the Socios.com family,” said Socios.com CEO Alexandre Dreyfus. “We look forward to partnering with the Patriots and Revolution to increase their fan engagement as we continue our surge into the U.S. sports industry.”

The Patriots, tied for the NFL’s all-time lead with six Super Bowl™ victories, will use the partnership to engage with their fan base through activities available in the Socios.com mobile app. Similarly, “Patriots Fan Predictions, presented by Socios.com,” will reward New England fans with prizes for correctly answering five matchup-related questions during each week of the season on Patriots.com and the Patriots mobile app. The partnership also positions Socios.com as the official sponsor of the Patriots’ indoor practice field house.

“Socios.com is an industry leader in utilizing new technologies to engage fans in creative and imaginative ways,” said Jim Nolan, chief operating officer at Kraft Sports + Entertainment. “We look forward to teaming with them and exploring the technologies available to reach new audiences and provide additional fan enhancements.”

The Revolution, winners of the 2021 MLS Supporters’ Shield as the regular season champions for the first time in their 26-year history, enter the postseason as the No. 1 seed in the 2021 MLS Cup Playoffs. Socios.com will become the official sponsor of the Revolution’s training center and will display in-stadium signage during action for both teams. Socios.com will also present a fan prediction poll throughout the Revolution’s run in the MLS Cup Playoffs this season where fans can win prizes, including tickets and autographed merchandise.

“We are excited to partner with the pioneering team at Socios.com, a global leader in cutting-edge fan engagement, to offer new and innovative experiences for our fans to connect with their club,” Revolution President Brian Bilello said. “The Revolution look forward to collaborating with Socios.com to enrich the fan experience both virtually and at the stadium, providing them with more access to their favorite club and players than ever before.”

Socios.com is a direct-to-consumer (D2C) platform that leverages blockchain technology to provide the world’s leading sporting organizations with the tools to engage with and monetize their global fanbases. The company has multiple office locations around the world and has opened new regional headquarters in Madrid, Istanbul, São Paulo and Buenos Aires in 2021, with a new office in North America to open in the near future.

Transitioning passive fans into active fans is essential to the future of sport. Our vision is for an extensive network of the world’s leading sporting organizations to achieve this through Fan Tokens and transactional fan engagement on Socios.com. Fan Tokens, collectible, digital assets minted on a blockchain, and the Socios.com fan engagement platform enable the world’s biggest sporting properties to plug into a fan influence and fan reward ecosystem. Socios.com has already generated $150M in revenues for sports teams in 2021. Over 100 major sporting organizations, including UFC ® , FC Barcelona, Juventus, Inter Milan, AC Milan, Paris Saint-Germain, Valencia CF, Atletico Madrid, Arsenal, Manchester City and the Argentina and Portugal national teams have partnered with Socios.com. Aston Martin Cognizant and Alfa Romeo Racing ORLEN of Formula One™ have launched Fan Tokens. Leading esports organizations Team Heretics, NAVI, OG and Alliance have all launched Fan Tokens on the platform. NHL side New Jersey Devils recently became the first US sports franchise to partner with Socios.com, before being joined by the 76ers and Boston Celtics of the NBA. Three leading IPL sides have also joined the Socios.com roster. Many more leading sports and entertainment properties from around the world are set to launch Fan Tokens in the near future. Socios.com – creators of Fan Tokens – also own www.fantokens.com which will launch soon. The Socios.com app is available in 10 languages. For more information please visit www.socios.com.