All the Entertainment Events Canceled or Postponed Due to… 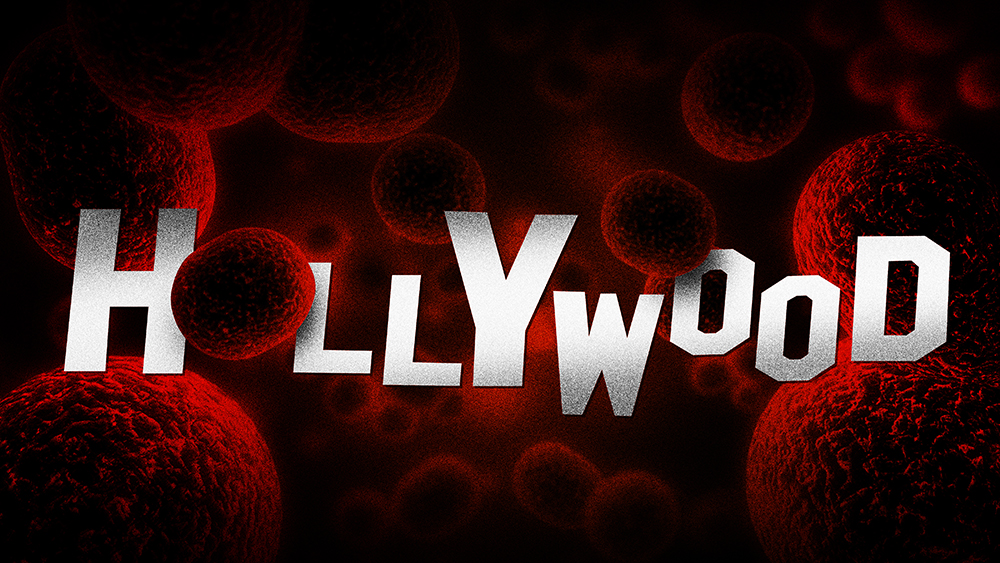 Just like the onset of the COVID-19 pandemic in 2020, the rising omicron variant has forced a wave of new cancellations and postponements of events heading into 2022.

The Slamdance Film Festival is going completely virtual in 2022. The start of the festival will be delayed by a week and now run from January 27 till February 6.

The Critics Choice Awards were postponed from January 9, with a new date to be announced. The winners were set to be revealed by hosts Taye Diggs and Nicole Byer. The new ceremony will still broadcast live in person on The CW and TBS at some point.

The National Board of Review has postponed its annual gala, which was scheduled to be held on January 11 in New York City. A new date will be announced at a later time.

The Palm Springs International Film Festival has canceled its star-studded, in-person awards gala for the second year in a row.

Disney Plus’ “The Book of Boba Fett” premiere red carpet has been postponed. Talent and creatives from the “Star Wars” spinoff will now gather to celebrate the finale on February 8, instead of kicking off on January 4.

Broadway is also suffering a wave of cancellations due to rising COVID-19 cases, with productions like “Hamilton,” “MJ The Musical,” “Mrs. Doubtfire: The Musical” and “Tina: The Tina Turner Musical” calling off shows due to coronavirus outbreaks within their respective companies. Broadway box office juggernauts such as “Harry Potter and the Cursed Child,” “Ain’t Too Proud,” “Freestyle Love Supreme,” “Moulin Rouge!” and “Jagged Little Pill” have also canceled upcoming shows.