‘Cowboy Bebop’ Canceled By Netflix After One Season – Hollywood Reporter

‘Cowboy Bebop’ Canceled By Netflix After One Season –… 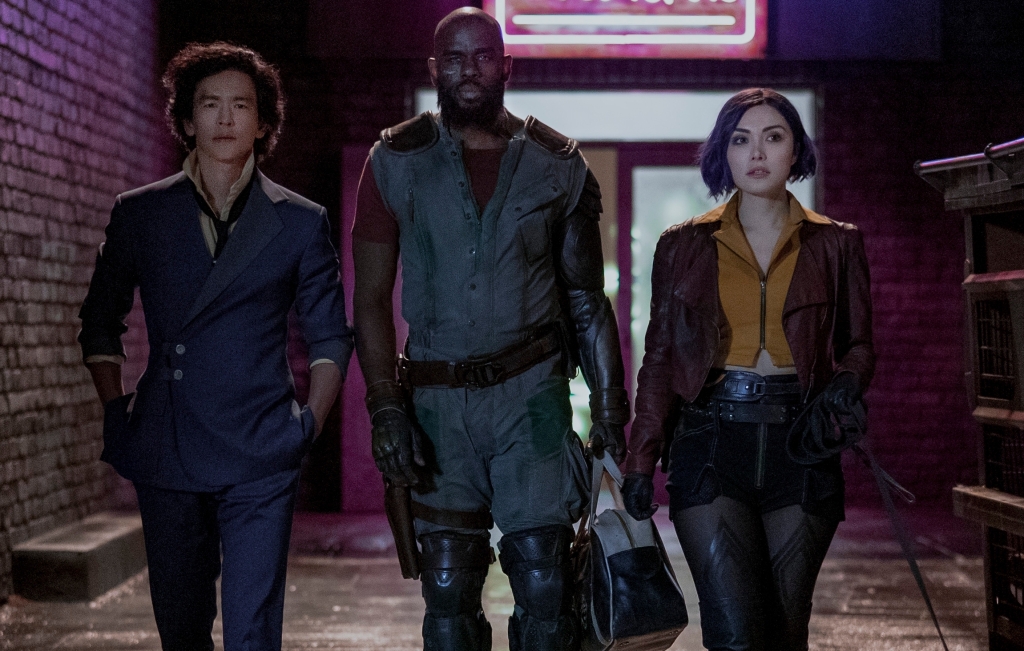 That was fast: Netflix has canceled its ambitious, widely hyped and, ultimately, widely disappointing anime adaptation Cowboy Bebop, The Hollywood Reporter has learned.

The move comes less than three weeks after the show’s Nov. 19 debut on the streaming service.

The space Western had a rough reception. The 10-episode series garnered only a 46 percent positive critics rating on review aggregator Rotten Tomatoes. Fans seemed to agree, giving the show a 56 percent positive audience score on the site. According to Netflix’s Top 10 site, the series has racked up almost 74 million viewing hours worldwide since its debut – so it got plenty of sampling out of the gate – but it plummeted 59 percent for the week of Nov. 29-Dec. 5.

Insiders pointed out Netflix’s renewal rate for scripted series that have two or more seasons stands at 60 percent, in line with industry averages, and, like all Netflix renewal verdicts, the decision was made by balancing the show’s viewership and cost. The streamer also prides itself on taking big swings on projects like Cowboy Bobop and has many other genre shows on the air and in the works.

The project is the latest attempt to reinvent Japanese anime as a live action series that failed to draw viewers following titles such as 2009’s Dragon Ball Evolution, 2017’s Ghost in the Shell, and Netflix’s 2017 movie Death Note. The biggest success in the space so far was arguably 2019’s Alita: Battle Angel, which pulled sizable foreign dollars ($319 million) if not domestic ($85 million).

Cowboy Bobop series starred John Cho, Mustafa Shakir and Daniella Pineda as three bounty hunters, aka “cowboys,” all trying to outrun the past. From the show’s description: “They form a scrappy, snarky crew ready to hunt down the solar system’s most dangerous criminals — for the right price. But they can only kick and quip their way out of so many scuffles before their pasts finally catch up with them.”

The Hollywood Reporter‘s Angie Han wrote that Cowboy Bobop was “faithful to a fault” with “leaden pacing” and “the sharp [anime] visuals [were] reduced to muddy CG, the playful humor translated as phony laughter, the lived-in grittiness replaced with shoddy-looking sets” and that the remake “seems to have no point at all.”

The show was based on the popular 1998 Japanese anime TV series and the 2001 anime film. Netflix first ordered the project direct to series back in 2018. A live-action feature film version starring Keanu Reeves was also previously in development at Fox.

Jennifer Aniston Opens Up About Years Of Pregnancy Rumors – Romper
Photos from See All the Best Celebrity Doppelgängers From the Latest TikTok Trend – E! Online