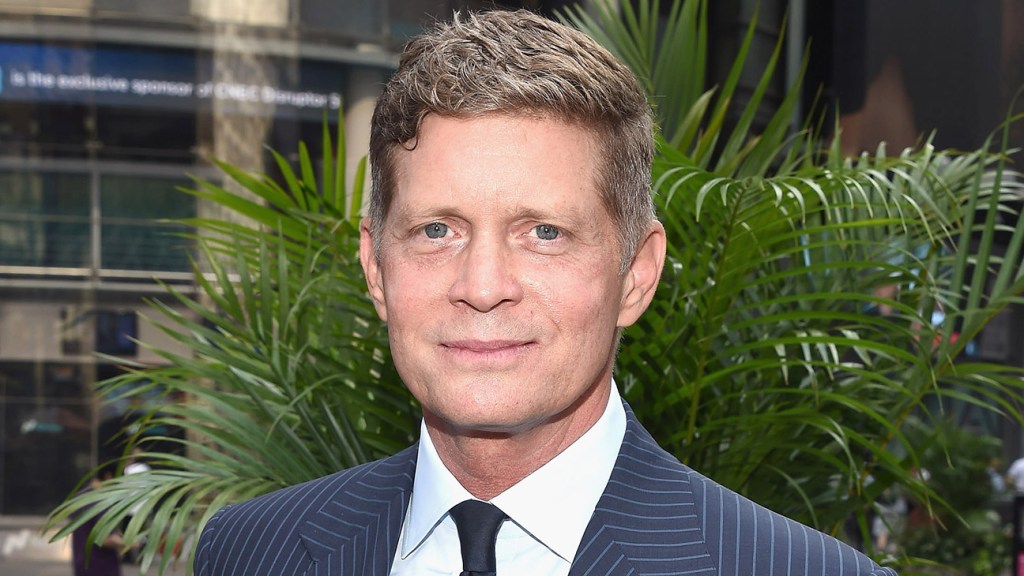 Indian movie major Eros International has sold STX Entertainment, the indie studio built and led by Robert Simonds, to an affiliate of the Najafi Companies for $173 million.

“This is a complicated, international public company carve-out transaction, and after countless hours over the past several months, we are thrilled to announce this new chapter with STX,” Jahm Najafi, founder and CEO of The Najafi Companies, said in a statement on Tuesday.

“First and foremost, we believe in the power of storytelling and fostering an entertainment studio that is artist-friendly and supportive of storytellers. We are also happy to exclusively partner with The Forest Road Company on this new and multi-faceted endeavor given their expertise and partnership approach,” he added.

The Najifi Companies did not indicate whether Eros STX CEO and co-chairman Robert Simonds will remain with the studio after the transaction is completed. STX launched in 2014 as a home for midbudget film fare that larger studios had mostly abandoned in favor of tentpoles.

During its independent run it released 34 movies, which grossed a combined $1.5 billion at the box office globally. The studio’s bigger theatrical earners include Bad Moms ($184 million), I Feel Pretty ($95 million), and Hustlers ($157 million). STX suffered multiple misses in 2019 though, including the big-budget animated Uglydolls ($32 million).

In August 2020, Eros STX Global Corp. as a publicly listed entity revealed in a filing that it was shopping rights to its film library in order to pay off over $150 million in debt. STX’s various debt obligations included a £50 million UK retail bond that matured in October 2020 and $150.1 million outstanding on a credit facility backed by JPMorgan and $22.7 million in mezzanine debt.

STX made its surprise merger with Eros after previously attempting, but failing, to go public on its own on the Hong Kong Stock Exchange. Eros has one of Bollywood’s largest film libraries and justified the STX deal as providing it with a library of Hollywood content to power its Indian streaming operation, Eros Now.

The latest deal to determine STX’s future is expected to close by the end of January 2020, and includes termination fees from both parties should the transaction not be completed. Najafi has partnered with The Forest Road Company as its lender to repay STX Entertainment’s outstanding debt load and provide working capital going forward.

Eros STX Global Corp. added it may receive better offers for the company to the one proposed by The Najafi Companies during a 45-day “go-shop” period now that the results of its solicitiation process have been revealed, while adding “there can be no assurance that this process will result in a superior proposal.”

Hollywood Loves a Monstrous Mommy. Can It Do Her Justice? – The New York Times
Lizzo Suggests Chris Evans “Put Another Bun Up in My Oven” in Latest Shout-Out – E! NEWS