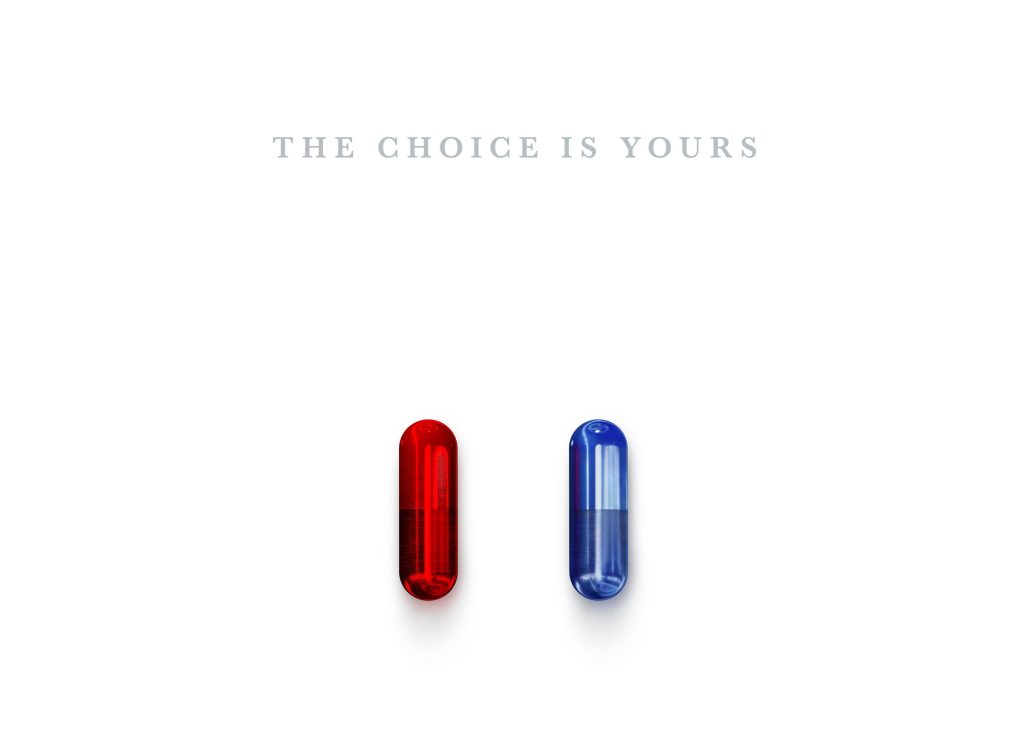 HBO won Television/Streaming Network of the Year, Warner Bros Pictures won Studio of the Year and Microsoft Studios/Xbox won Game Publisher of the Year on Tuesday at the Clio Entertainment awards.

The ceremony, in its 50th year, celebrates the best of the entertainment marketing industry and took place tonight at the Sunset Room in Hollywood, where the group’s highest honor, the Grand Clio Entertainment Awards, were handed out in the mediums of Television/Streaming, Theatrical, Home Entertainment and Games.

Grand statues were handed out for trailers (Bond’s two-pill iterative trailer for Warner Bros’ Matrix: Resurrections, Buddha Jones’ “No Mercy” trailer for Netflix’s The Harder They Fall), public relations (like the Awkwafina 7 Train by ViacomCBS for Comedy Central) and campaigns (like FX Networks for FX on Hulu and Searchlight for Nomadland) among other categories.

Bond was named Agency of the Year. In addition, voice-over artist Tom Kane (Star Wars franchise, Avengers, Scooby-Doo, Call of Duty, Fortnite) was awarded the 2021 Honorary Clio Award for his contributions to the industry.

“For 50 years, our program has recognized the essential creative work that this community has contributed to the entertainment industry and its role in helping content to find its audience,” Clio Entertainment executive director Ashley Falls said. “This year’s winners and all those that have come before them represent some of the most dedicated, hardworking, and awe-inspiring creators in the business.”

Below is a list of the 2021 Grand statue winners. A full list of Clio Entertainment winners of Grand, Gold, Silver and Bronze trophies is here.

Trailer
No Mercy by Buddha Jones for The Harder They Fall

Packaging
Game of Thrones: The Complete Collection Packaging by HBO