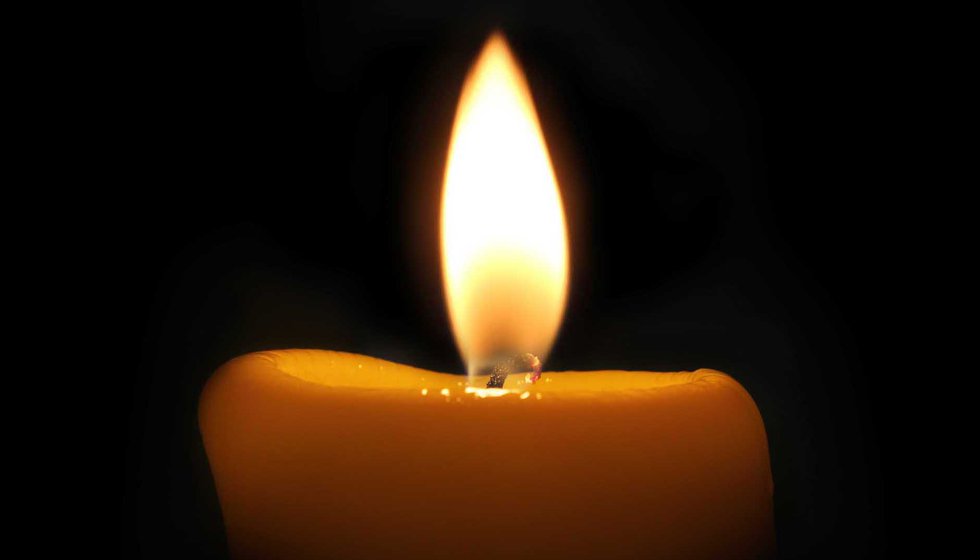 (AP) – Eve Babitz, the Hollywood bard, muse and reveler who with warmth and candor chronicled the excesses of her native world in the 1960s and 1970s and became a cult figure to generations of readers, has died. She was 78.

Babitz biographer Lili Anolik confirmed that she died Friday, but did not immediately provide additional details.

Few writers captured a time and place so vividly as Babitz did. Her dispatches from the Troubadour night club and the Chateau Marmont, from the Sunset Strip and Venice Beach, became as much a testament of her era as a Jack Nicholson movie or an album by the Eagles or Fleetwood Mac. She was likened at times to fellow Californian Joan Didion — although Babitz often found magic where Didion saw ruin — and to the French author-sage-confessor Collette.

Babitz knew everyone from Jim Morrison to Steve Martin, but her greatest subject was herself. She was often witty, sometimes amazed and sometimes could only shrug.

Babitz dished about her sex life, her outreach, her thoughts on marriage (“My secret ambition has always been to be a spinster”) and her affinity for the wicked.

Like the movie stars who had fascinated her since childhood, she was a master of entrances. Her first major public appearance came in 1963, in her early 20s, in one of the art world’s most famous photographs: Babitz, in the nude, plays chess with the fully clothed Marcel Duchamp.

“Anything seemed possible — for art, that night,” she would remember. “Especially after all that red wine.”

Over the following decade, she designed the cover for the classic rock album “Buffalo Springfield Again” and for records by the Byrds and Linda Ronstadt, hung out with Nicholson and Michelle Phillips and dated everyone from Harrison Ford to Morrison (“I met Jim, and propositioned him in three minutes”) to music executive Ahmet Ertegun. She was an extra in “The Godfather, Part II,” introduced Salvador Dali to Frank Zappa and helped convince Martin to wear a white suit.

She was published in Rolling Stone and Vogue among other magazines and her books included “Eve’s Hollywood,” “Slow Days, Fast Company” and “Sex and Rage.” Some were called fiction, others nonfiction, but virtually all drew directly from her life — with only the names changed.

She mined the most unusual and the most everyday moments — ice skating, shopping, a screening of the surfing movie “Five Summer Stories,” a Los Angeles Dodgers game. In “The Answer,” she drops acid with a local hippie-bohemian who decides he needs to go the bank.

“He took off his clothes, his blue jeans and T-shirt, and I watch him shower in beautiful warm water,” she wrote. “I sat on the bed as he put on different clothes that I’d never seen before. First he put socks on, then boxer shorts. When he was through, he was wearing a gray three-piece business suit and a watch chain with a gold watch. He looked like a beautiful advertisement for the Wall Street Journal in The New Yorker and he was my friend with wide blue eyes.”

Babitz’s life was romance, farce, melodrama and, almost, early tragedy. She became so addicted to cocaine that in the early 1980s a friend would remember her apartment floor covered in blood and Kleenex. In 1997, she nearly burned to death when she tried to smoke a cigar while driving. She healed enough to describe it in the essay “I Used to Be Charming,” the title a joke she cracked to one of her caretakers.

“To a lot of people, the idea of an extended bed rest sounds like heaven. But the truth is, lying in bed you get no respect and being a burn patient is a visit to torture land,” she wrote. “Everyone keeps telling you to relax, which you have absolutely no way of doing anyway.”

She would contend that she was never successful, only close enough to “smell the stench.” Her books sold modestly, initial reviews were mixed and she rarely published after the 1990s. But the world caught up to her.

After most of her work went out of print, she was praised in a 2014 Vanity Fair article by Anolik as an overlooked and unbowed genius. “Eve’s Hollywood,” “Slow Days, Fast Company” and other books were reissued, a well regarded biography by Anolik was published in 2019 and Babitz was discovered by a generation of younger women, leading her to joke: “It used to be only men who liked me, now it’s only girls.”

Hollywood was in her blood. Her father was a violinist in the Twentieth Century Fox Orchestra, her mother an artist and her godfather Igor Stravinsky. She didn’t have to work hard to drop names, because names seemed to fall from the sky. At Hollywood High School, her classmates included Linda Evans, Tuesday Weld and Yvette Mimieux, a “movie star, even when she butted in front of you in the cafeteria line.”

She wrote of being driven home in her teens and kissed by an older man, Johnny Stompanato, who, in one of Hollywood’s most sensational scandals, was later murdered by the daughter of Lana Turner in what was ruled a justifiable homicide.

Babitz lived for a year in New York and for a few months in Rome, but Los Angeles was her home and inspiration, a playground for self-invention, a “gigantic, sprawling ongoing studio.” In her essay “Daughters of the Wasteland,” she remembered her disbelief that others could find Los Angeles empty and unlivable.

“‘Wasteland’ is a word I don’t understand anyway because physically, surely, they couldn’t have thought it was a wasteland — it has all these citrus trees and flowers growing everywhere,” she wrote. “Culturally, L.A. has always been a humid jungle alive with seething L.A. projects that I guess people from other places can’t see. It takes a certain kind of innocence to like L.A., anyway. It requires a certain plain happiness inside to be happy in L.A., to choose it and be happy here.”