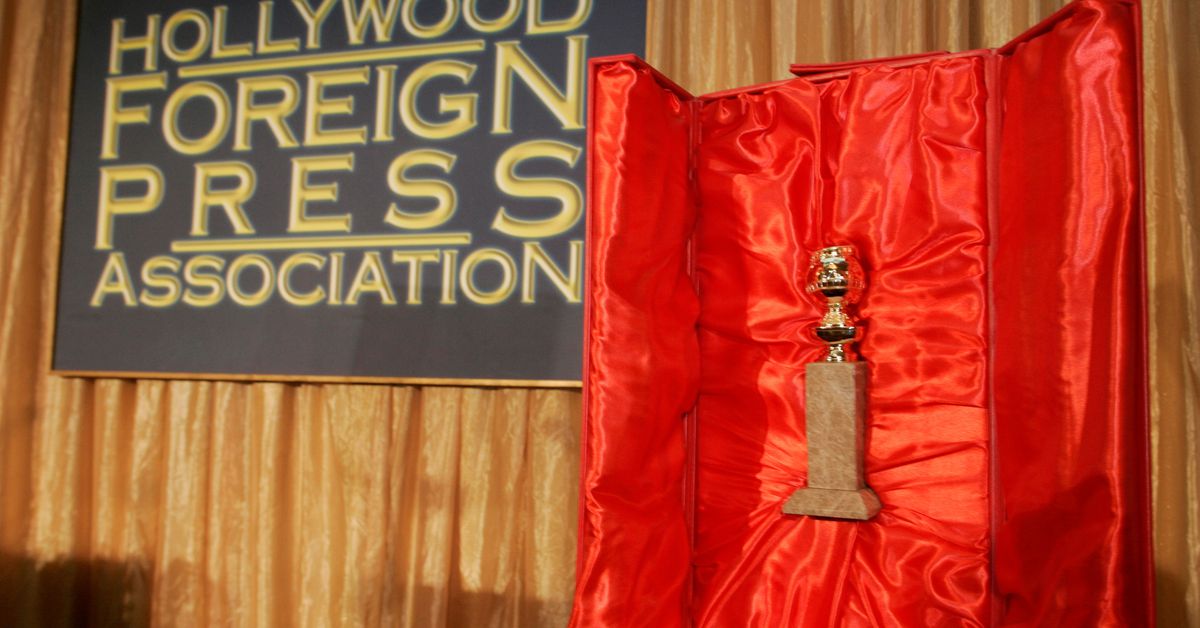 LOS ANGELES, Dec 13 (Reuters) – Movie dramas “The Power of the Dog” and “Belfast” led nominations on Monday for the annual Golden Globes in a year clouded by controversy and a scaled-down ceremony.

“Belfast,” set in 1970s Northern Ireland, and director Jane Campion’s Western “The Power of the Dog” got seven nods each. They were followed by global-warming satire “Don’t Look Up”; “King Richard,” about the father of tennis champions Venus and Serena Williams; director Steven Spielberg’s new version of the classic musical “West Side Story” and coming-of-age tale “Licorice Pizza” with four each.

The winners of the Golden Globes will be announced on Jan. 9, but the ceremony’s format is unclear after broadcaster NBC earlier this year dropped plans to televise the glitzy awards dinner in Beverly Hills following criticism of the Hollywood Foreign Press Association (HFPA), the group that votes on them.

Monday’s nominations were met mostly with silence from movie studios and actors who normally flood social media and reporters with thanks and reactions.

Jessica Chastain, one of the few actors who responded publicly, said she was thankful her work in “The Eyes of Tammy Faye” and “Scenes from a Marriage” was recognized.

“Congrats to all of the nominees for this year’s #GoldenGlobes,” Chastain wrote on Twitter.

It is unclear whether any of the nominees will attend the 2022 ceremony, which had been one of Hollywood’s biggest awards shows in the run-up to the Oscars.

Rapper and actor Snoop Dogg was the only celebrity on hand on Monday to announce the nominations.

Critics objected to the Foreign Press Association having no Black members, and raised longstanding ethical questions over whether close relationships with Hollywood studios influenced the choice of nominees and winners. Tom Cruise in May returned the three Golden Globe statuettes that he has won.

The HFPA has since added 21 new members, six of whom are Black; banned gifts and favors; and implemented diversity and sexual harassment training. The group now has 105 members total.

Despite these moves, major film and TV studios have tried to distance themselves from the Globes.

A musical take on the classic “Cyrano” and an adaptation of the Off-Broadway hit “Tick, Tick… Boom” will compete with “Don’t Look Up,” “Licorice Pizza” and “West Side Story” for best musical or comedy.

Lady Gaga (“House of Gucci”), Nicole Kidman (“Being the Ricardos”), Will Smith (“King Richard”), Kristen Stewart (“Spencer”) and Denzel Washington (“The Tragedy of Macbeth”) were among the actors nominated for best drama movie performances.

In television, drama “Succession,” about a squabbling family media conglomerate, received a leading five nominations. Star Brian Cox, nominated for his role as patriarch Logan Roy, told The Hollywood Reporter he believed the HFPA had changed for the better over the past 20 years and had added “a lot of amazing female journalists.”

“If you’re honored, you’ve got to respond by saying ‘thank you,'” he said.

The HFPA said it had made this year’s choices by watching films in movie theaters, at screenings and via streaming in what it called “a fair and equitable voting process.”

“While the Golden Globes will not be televised in January 2022, we will continue our 78-year tradition,” it said in a letter released ahead of the nominations. “The last eight months have been difficult, but we are proud of the changes we have achieved so far.”

The Golden Globe nominations are out. Does anybody in Hollywood care? – NBC News
Entertainment on the Plaza gets new name, venue in 2022 – Greenfield Daily Reporter