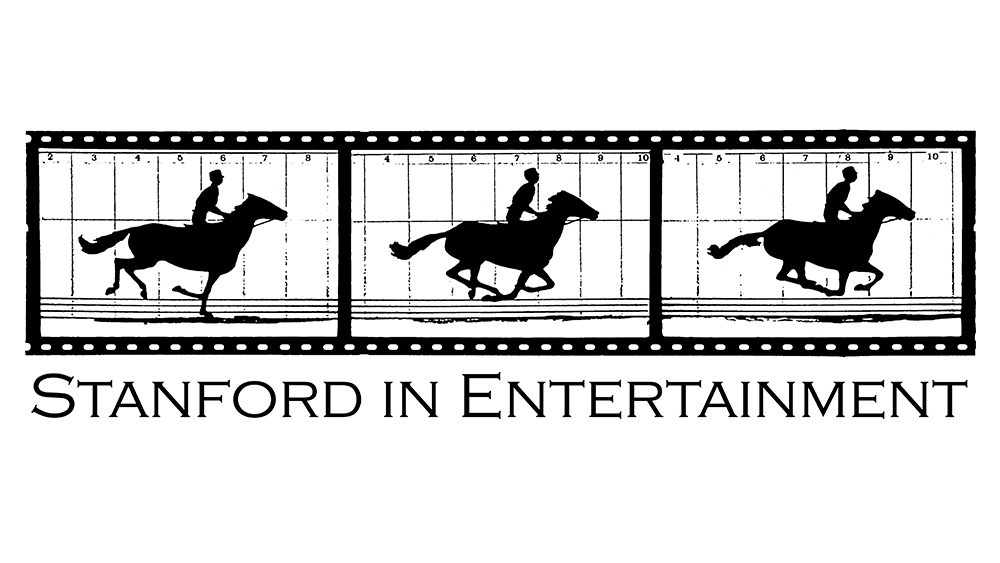 EXCLUSIVE: Stanford In Entertainment has identified the two winners for its 2021 TV script competition “All Write Now!” Stanford alumni Catherine Loerke and Sienna Streiber are the latest installment’s winners.

The annual competition, which is now in its 16th year, highlights Stanford alumni writers and connects them with showrunners, producers, agents and other industry figures. As winners, Loerke and Streiber will have their scripts read by industry leaders such as writer and executive producer Amy Aniobi (Insecure, Silicon Valley), Echo Lake Entertainment’s Raj Raghavan, writer/director Lisa Joy of Kilter Films, and executives at Issa Rae’s HOORAE. Aniobi, Raghavan, Joy, and Rae are all Stanford alums.

Loerke and Streiber will also receive a free month of hosting and an evaluation at the Black List, and a live table read organized by Stanford in Entertainment. They join previous winners Oscar-nominated Hidden Figures scribe Allison Schroeder, Julia Meltzer and Danny Jacobs.

Read about the winners’ scripts below:

IN VITRO VERITAS by Catherine Loerke (One-Hour)
When a brilliant, control-freak fertility doc struggling with infertility discovers a
controversial IVF treatment, she must learn empathy for the first time in her life as she goes rogue and treats not only her Differently Fertile Support Group patients – but also herself.

SCREWED by Siena Streiber (Half-Hour)
A young woman gets her dream job at a feminist sex start up… as a 25 year-old virgin.