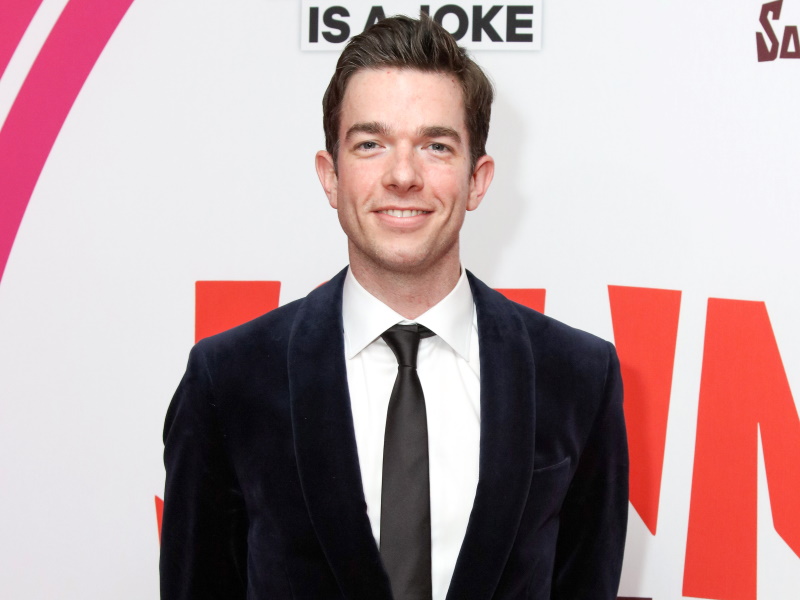 JOHN MULANEY’S DIVORCE HAS BEEN FINALIZED: John Mulaney and Anna Marie Tendler’s divorce has been finalized.  TMZ reports that according to a legal filing, the couple officially ended things in New York on Thursday (Jan. 6th), about four months after he filed to divorce her.  The comedian’s new girlfriend, Olivia Munn, gave birth to their son Malcom Hiep Mulaney on November 24th.

KYLIE JENNER SHOWS OFF BABY BUMP: Kylie Jenner showed off her baby bump on Instagram Thursday (Jan. 6th) and declared, “I am woman,” in the caption.  The 24-year-old confirmed in September that she and her on-again-off-again boyfriend, Travis Scott, are expecting their second child together.

SCIENTISTS NAME TREE AFTER LEONARDO DICAPRIO: Scientists have named a tree after actor and environmentalist Leonardo DiCaprio.  Researchers from the Royal Botanic Gardens discovered a tree in the Cameroon forest and named it Uvariopsis dicaprio.  Scientists say they wanted to honor the Don’t Look Up star for his 2020 campaign to save the rainforest.  Botanist Martin Cheek told the BBC, “We think he was crucial in helping to stop the logging of the Ebo forest.”