City looking for public input on its Arts &… 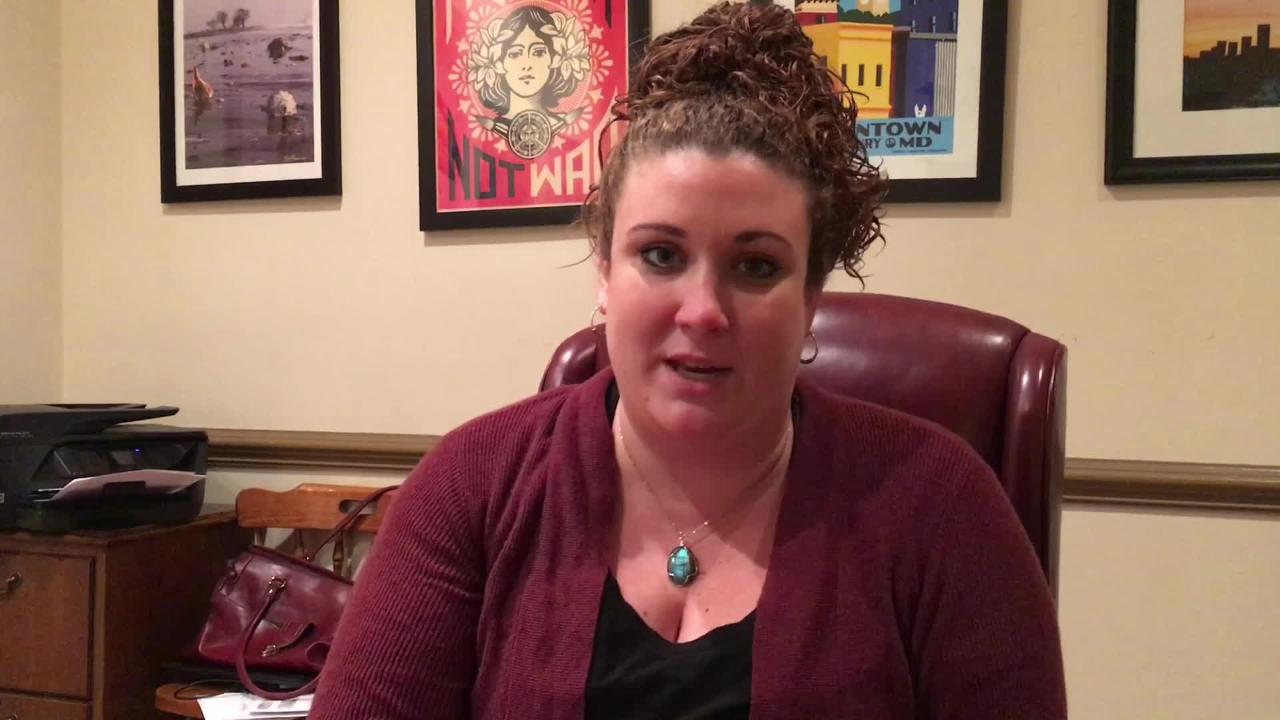 Building Hagerstown’s arts and entertainment attractions downtown is a focus for the city, and now city officials — along with input from the public — are reassessing the efforts.

The public will get the chance to comment and learn about the work in several ways, including two listening and input sessions scheduled for next week.

The attention is on the city’s Arts & Entertainment District, which stretches for blocks in the center of downtown. The district encourages development in several ways, such as a tax credit on building renovations used by artists and related businesses.

The district also offers a state income tax subtraction modification for artists who work in the district and an exemption on a state admissions and amusement tax. The tax, for example, is added to ticket prices for admission to events.

The Hagerstown City Council is considering increasing the renovation tax credit and making some changes to the boundary of the district.

The tax credit is applied to the change in assessed value due to renovations of buildings used by qualified artists and art enterprises. The tax credit is currently 50%, but it’s never been used in the 20 years of the district’s existence, Kitty Clark, the city’s former community events coordinator, recently told the council.

To encourage more interest in the credit, the council is considering increasing it in a tiered approach that gradually decreases the rate over a period of time.

Where could the district expand to?

Among areas city leaders think could be sites for new A&E operations is the former Washington County Hospital site. As a result, the council is considering stretching the Arts & Entertainment District boundary to the site along King Street.

Every 10 years, the city must apply to the state for a redesignation of the district, one of 29 across Maryland.

Next week, the city hold two listening and input sessions for the public regarding the redesignation. The first session is Tuesday from 10 a.m. to 11:30 a.m., at the BuroBox at 60 W. Washington St. The second one, on Thursday from 5 p.m. to 6:30 p.m., is being offered as a virtual event due to the COVID-19 pandemic.

To participate, email DCED@hagerstownmd.org to RSVP and receive a Zoom link.

Participation is also possible through an online survey available now at www.hagerstownmd.org/survey.

The council will also hold a public hearing on the redesignation on Feb. 22 at 7 p.m. in City Hall at Potomac and Franklin streets, said Jill Thompson, the city’s director of community and economic development. At some point after the hearing, the council is expected to pass a resolution submitting the application for redesignation of the district, Thompson said.