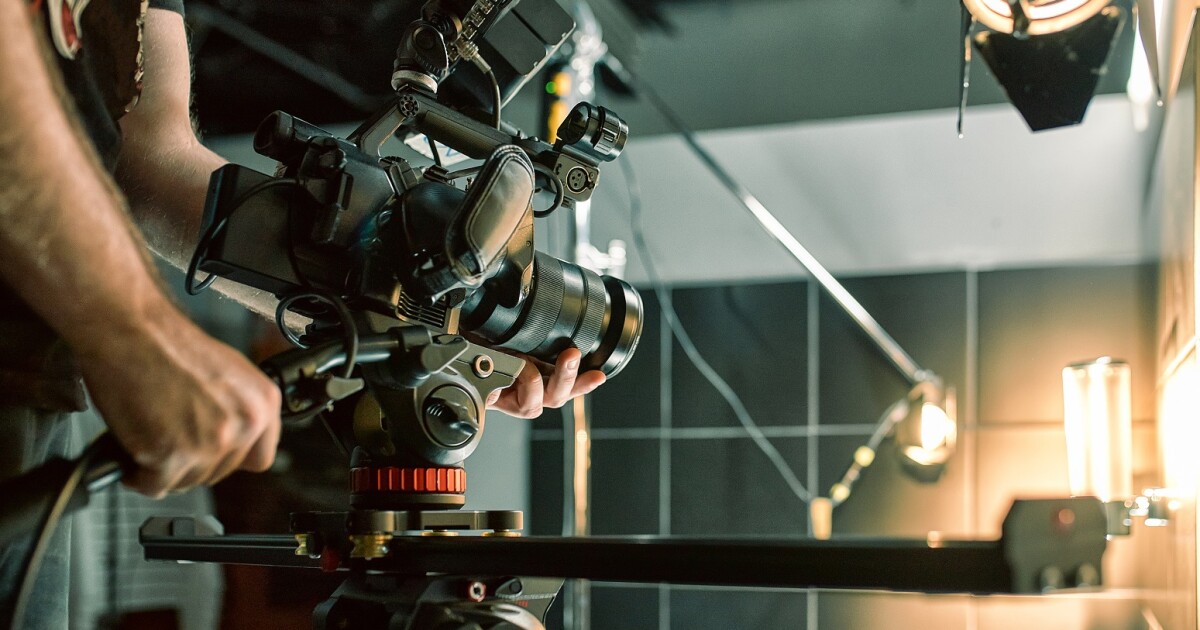 Tax credits of up to $2 million for film, television and digital media productions drew support from senators on Monday as part of an effort to make Florida more attractive to the entertainment industry.

But as in the past, the 9-1 vote by the Senate Commerce and Tourism Committee came after opposition from the conservative group Americans for Prosperity Florida, which maintains the issue is “corporate welfare.”

The proposal (SB 946) by Sen. Joe Gruters, R-Sarasota, would create the Targeted High Wage Production Program, providing tax credits up to $2 million for projects that provide “high returns” on investment and economic benefits to the state. Backers hope to make Florida more attractive than other states for productions.

“We don’t have to compete dollar for dollar, but we have to give them something,” said Gruters, who doubles as chairman of the Republican Party of Florida. “And the goal of mine over the last couple years is trying to find a product that we can land and that we could generate some business.”

John Lux, executive director of Film Florida, said a funding program doesn’t need to be as lucrative or aggressive as other states because Florida is a low tax state with a diverse array of locations that already has a strong production infrastructure.

Sen. Tom Wright, R-New Smyrna Beach, called the tax credit structure a “great way to protect our investments because they get it after the completion.”

“We have films being produced around the country that make you believe that they’re coming out of Florida, when they’re not,” Wright said.

However, Americans for Prosperity-Florida Policy Director Phillip Suderman questioned the “poor return” on investment and pointed to an earlier entertainment-incentive program.

“The previous program, which was allowed to sunset in 2016, only got 43 cents in return revenue for every dollar the state spent,” Suderman said. “And a 2018 report by the (Legislature’s) Office of Economic and Demographic Research showed the Florida entertainment industry financial-incentive program generator generated a return on investment of only 18 cents.”

A Senate staff analysis of the proposal said entertainment incentives have waned in popularity, with 31 states in 2018 offering some form of incentives, down from 44 in 2009. However, Georgia remains one of the most generous, with a “tax credit program at the level of demand by placing no cap on tax credits that can be earned.”

Florida has done little to fight neighboring states for entertainment productions since the Legislature in 2010 allotted $296 million for film and television work.

That money was quickly designated to 351 projects out of nearly 700 applicants.

A 2019 report from Tallahassee-based Florida TaxWatch estimated that, without a program, the state in the prior four years had lost more than 60 major film and television projects.

Trabulsy is again sponsoring the measure (HB 217) in the House, where it awaits an appearance before the Tourism, Infrastructure & Energy Subcommittee. The annual legislative session starts Tuesday.

The goal of the Gruters proposal is to “broaden the entertainment industry’s impact, enhance tourism, and encourage more family-friendly productions” in Florida, according to a Senate staff analysis of the proposal.

The program would be placed under the Commissioner of Film and Entertainment within the Department of Economic Opportunity.

Other requirements include agreeing to promote Florida tourism as part of the marketing effort, placement of a “Filmed in Florida” or “Produced in Florida” logo in the end credits, and allowing the state’s film commissioner to visit the production site with at least two guests.