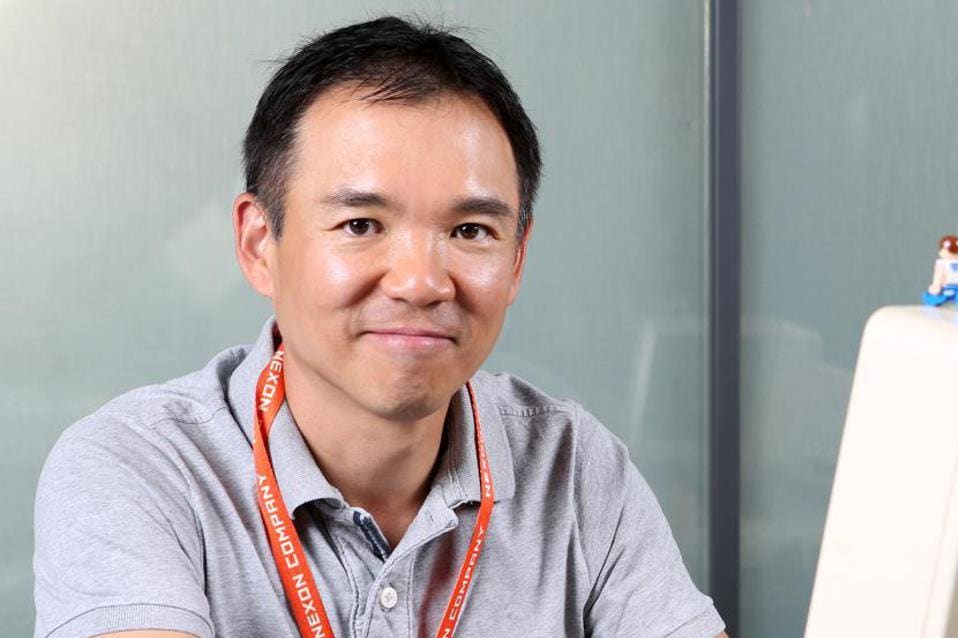 The investment will give Nexon, founded by billionaire Kim Jung-ju, at least a 38% stake in entertainment company, AGBO, making it the largest individual shareholder. The deal values AGBO at $1.1 billion, according to a statement by Nexon.

AGBO was founded in 2017 by brothers Joe and Anthony Russo, who directed Avengers: Endgame—one of the highest-grossing theatrical releases of all time. In 2020, AGBO produced Extraction, one of the most-watched original Netflix films.

“Film and television have been proven to drive higher engagement and longevity for game franchises, and we are now partnered with the best creators and adapters of franchise IP in film and television,” said Nick van Dyk, president of Nexon Film & Television, in the statement.

The deal also helps Nexon expand beyond gaming amid a regulatory clampdown on online gaming in China. Last year, Beijing restricted young gamers’ playtime and put new game approvals on hold. In the third quarter of last year, Nexon made 30% of its $654.5 million total revenue from China.