‘Abbott Elementary’ actor reflects on the perception of her… 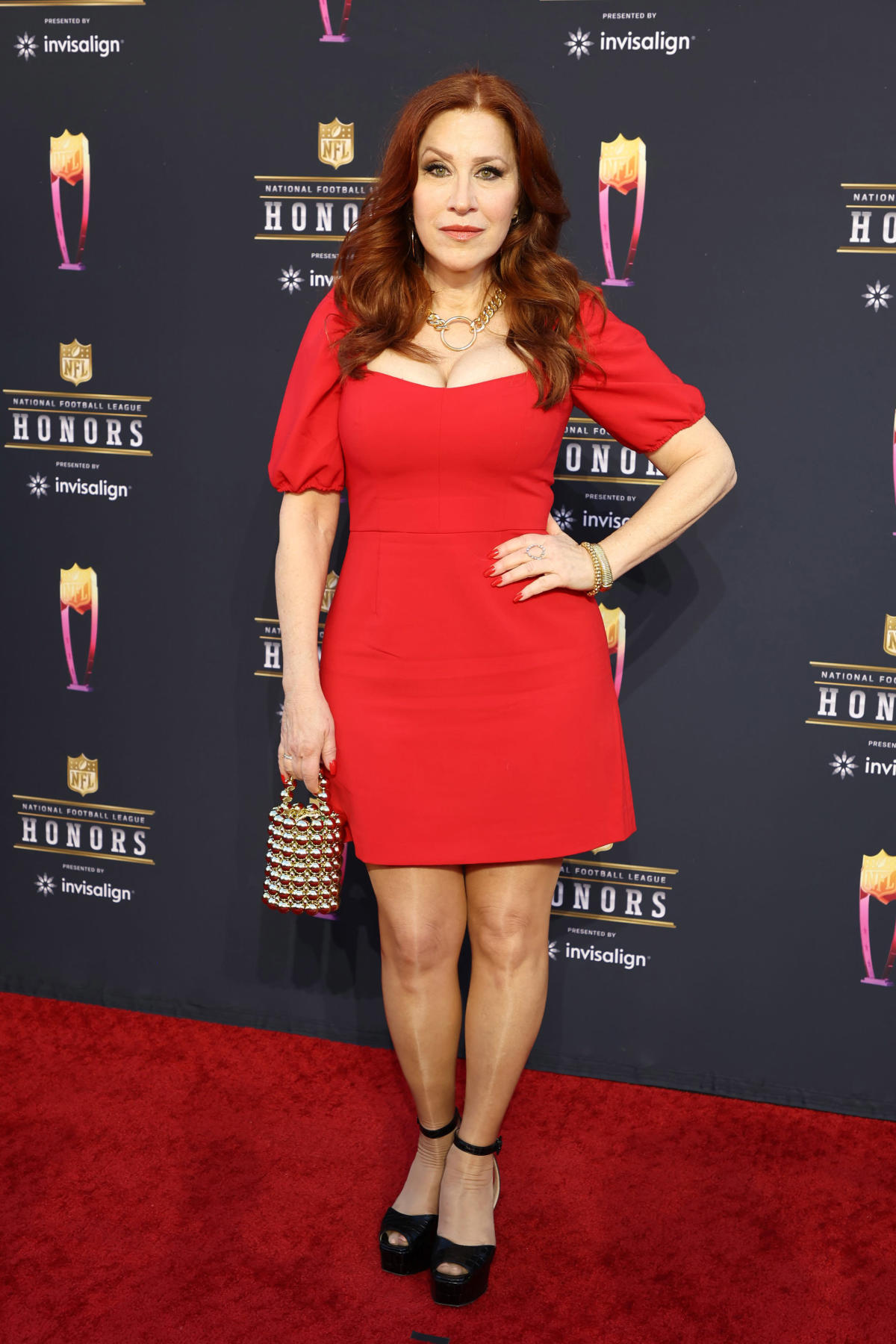 Lisa Ann Walter is reflecting on how her appearance was received in Hollywood at the beginning of her career.

Walter, who now stars on the ABC sitcom “Abbot Elementary,” responded to a supportive tweet from a fan on Friday, February 18. The original tweet featured four photos of Walter through the years.

“Nah, Lisa Ann Walter from #AbbottElementary is a whole baddie,” the tweet read. “Consistent foot on our necks.”

The “Parent Trap” star replied to the original poster, writing, “Omg — I’m blown away. THANK YOU”

Walter didn’t leave her reply there, though. Instead, she pondered a question surrounding how her appearance was scrutinized in the industry earlier in her career, writing, “Also — why was Hollywood making me feel like I was fat? Lol #SizeZeroIsStupid.”

One fan replied to Walter’s point about how Hollywood has historically perceived women’s bodies, writing, “I remember being 16 in 1999, watching another actress talking about being considered fat in Hollywood for being a size 2 so she could still have some curves. It made me wonder what that meant I was at a size 10.”

“Used to do a bit re this-& wrote about it in my book,” the 58-year-old replied. “Remember — it’s all just fashion. My bouncy butt is in style after a lifetime of imagery teaching me to hate it.”

After she shared the original tweet, Walter’s replies were flooded with compliments to the actor, many of which she replied directly to in order to share her gratitude.

“You been killing the game,” director Matthew A. Cherry tweeted, to which Walter replied, “You, sir, are a gentleman.”

In response to the original tweet, one fan wrote, ‘She’s always been! Not to be old, but @LisaAnnWalter used to have her own sitcom on ABC back in the day.”

“How sweet of you to remember,” the star replied.

“Damn! @LisaAnnWalter is a snack!!” one fan tweeted, which earned a fitting and hilarious “Abbott Elementary” GIF response from the actor with the caption, “I”m a Philly 11.”

Walter is one of the many celebrities who have opened up about struggles with body image and body-shaming in Hollywood. In 2011, the actor released an essay collection called “The Best Thing About My A— Is That It’s Behind Me.” The essays centered around Walter’s feelings towards parenthood, Hollywood, body image and struggles with self-esteem.

Last month, Alicia Silverstone responded on TikTok to a photo online that was titled “Alicia Silverstone Candid Fat Photo,” a moment that came nearly two years after she opened up to The Guardian about what is was like being called “Fatgirl” by the tabloids when she was cast as Batgirl in 1997’s “Batman & Robin.”

“Yellowjackets” star Melanie Lynskey revealed last month in an interview with Rolling Stone that while on set filming the Showtime hit, a member of the show’s production team made body-shaming remarks to the actor.

“They were asking me, ‘What do you plan to do? I’m sure the producers will get you a trainer. They’d love to help you with this,’” she recalled, noting that her co-stars Christina Ricci, Tawny Cypress, and Juliette Lewis all had her back.

“I’m just like, ‘Wow, really? That’s where people’s heads are at, that the most important thing is being thin or young?’” Lynskey said.

Video games are beating Hollywood at its own game – Digital Trends
Five Latino TikTokers traded 9-to-5s for a Hollywood Hills house. This is how they live – yoursun.com