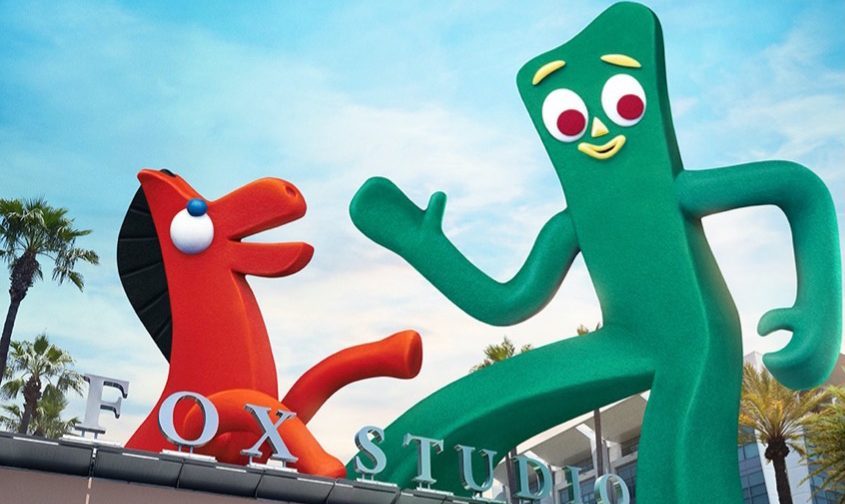 Fox Entertainment has acquired the rights to the Gumby franchise.

The deal was made between Fox and the estate of Joseph Clokey, the son of Gumby creator Art Clokey. It gives Fox all rights to Gumby and associated characters across film, television and streaming, consumer products, licensing, publishing, and all other categories.

“Competition for globally recognized intellectual property is fierce,” said Charlie Collier, CEO of Fox Entertainment. “Uncovering this gem, with its built-in awareness and affinity, and bringing it to Fox, adds meaningful value and creative possibilities to the IP itself and to multiple divisions of our company. Fox is proud to be home to these iconic characters. Welcome one and all.”

The deal also gives Fox access to the full library of Gumby animated series, specials, movies and content, which will expand Tubi’s current offerings of the franchise. Fox will now work to develop new projects around the character for broadcast, streaming, and more.

Gumby made his national debut as part of “The Howdy Doody Show” in 1955. The standalone series “The Gumby Show” then debuted in 1956 on NBC. The show then aired in syndication from 1960-1968. Another series, “Gumby Adventures,” aired in syndication in 1988. The feature film “Gumby: The Movie” was released in 1995.