Fox Entertainment Acquires The Rights To The ‘Gumby’ Franchise – Forbes

Fox Entertainment Acquires The Rights To The ‘Gumby’ Franchise… 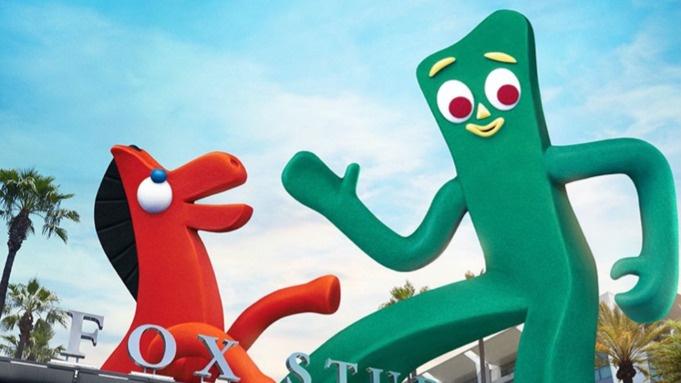 If you happen to be of a certain age, it is safe to presume you grew up with animated Gumby and his claymation friends (including, of course, his talking orange pony sidekick Pokey). Admit it…you own, or once had a bendable Gumby figure!

Gumby was created by Art Clokey in 1953 via a three-minute student film called Gumbasia in a montage of moving and expanding lumps of clay set to music in a parody of Disney’s Fantasia. Ultimately, Gumby made his debut nationally on kids-themed The Howdy Doody Show in 1955, and has been the subject of three television series to-date. The first was on NBC in 1955, followed by first-run syndication from 1960 to 1969, and reboot Gumby Adventures, also in syndication, in 1988.

There was also the feature-length Gumby: The Movie in 1995, an ongoing merchandising bonanza, and re-airings in later years on outlets like Nickelodeon, Cartoon Network, YouTube and MeTV. Then, naturally, was Eddie Murphy’s ongoing series of sketches as Gumby on NBC’s Saturday Night Live. “I am Gumby, damn it!”

Fox Entertainment has obtained all rights to the vintage cartoon icon from the estate of Joseph Clokey (the son of Gumby creator Art Clokey), which includes television, film and streaming, consumer products, licensing, and publishing. The acquisition will expand streaming partner Tubi’s current offerings of the franchise.

“Competition for globally recognized intellectual property is fierce,” said Charlie Collier, CEO of Fox Entertainment in a statement. “Uncovering this gem, with its built-in awareness and affinity, and bringing it to Fox, adds meaningful value and creative possibilities to the IP itself and to multiple divisions of our company. Fox is proud to be home to these iconic characters. Welcome one and all.”

Fox plans is to “reimagine” the Gumby franchise via both live-action and animated content featuring the characters for its platforms. It will also develop products based on Gumby and his friends.