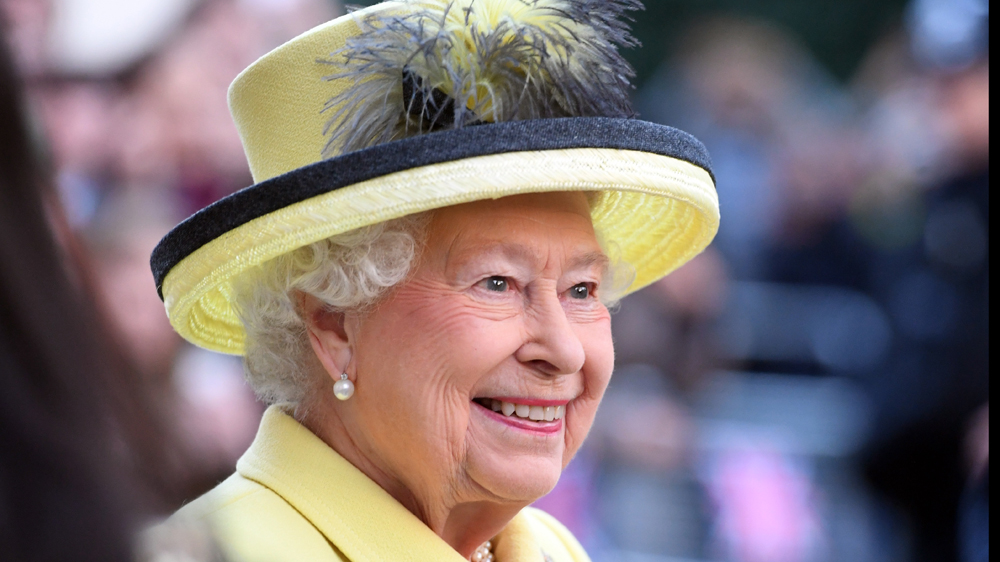 UPDATE: U.S. blog Hollywood Unlocked appeared to apologize for falsely reporting the death of Queen Elizabeth II, who has been battling a mild case of COVID-19. However, the outlet’s founder Jason Lee now claims the Twitter account that tweeted the apology was fake, and that he stands by the story.

In the now-deleted tweet, the outlet said it had shared its “deepest apologies” to Britain’s Royal Family, and called the debacle an “embarrassing situation,” while laying the blame on an unnamed intern.

“It was an accident and we’re working hard to make sure that this mistake never happens again. The intern journalist was misinformed and published the draft post by mistake,” read the statement published to one of the blog’s unverified Twitter accounts. The same account then tweeted that the reporting was legitimate but had been accidentally published from a drafts folder.

Variety has reached out to Hollywood Unlocked’s reps for further comment.

Our deepest apologies goes out to the #RoyalFamily and all involved in this embarrassing situation. It was an accident and we’re working hard to make sure that this mistake never happens again. The intern journalist was misinformed and published the draft post by mistake. – HU

Shortly after the apology was tweeted, Lee said he had “woken up to some fake account posting a retraction. We do not know that account and we have not retracted our story. There has yet to be an official statement from the Palace. Staying tuned.”

A representative for Buckingham Palace refused to comment to Variety on the Hollywood Unlocked story. It’s unlikely to issue any kind of statement on the incident given the palace is known to steer clear of commenting on online rumors.

The “exclusive” story about the Queen’s death — citing sources from the “Royal Kingdom” — remains on the Hollywood Unlocked website under a sizeable video advertisement. The posts are also still available on the outlet’s active Instagram page, which has 2.8 million followers.

Lee claimed shortly after the story was published on Tuesday that, “We don’t post lies and I always stand by my sources. Waiting for an official statement from the palace.”

On Instagram, he elaborated in a numbered list that he has “never lied,” “never been wrong,” trusts his sources and that he’s “yet to see an official statement from the palace saying otherwise.” He added that he’ll be at the “Donda concert tonight with YE.”

The story and Lee’s tweet went viral on Tuesday, with Twitter commentators highlighting the suspicious nature of an obscure U.S. blog breaking the news of the Queen’s death before British outlets like the BBC or Press Association. Also suspect was the article’s claim that the Queen was set to attend Vogue editor Edward Enninful’s wedding, given she has COVID and canceled even her virtual engagements in order to properly recover.

Founded by Lee, Hollywood Unlocked appears to cover a range of news from American crime stories to entertainment gossip, with a focus on Black celebrities.