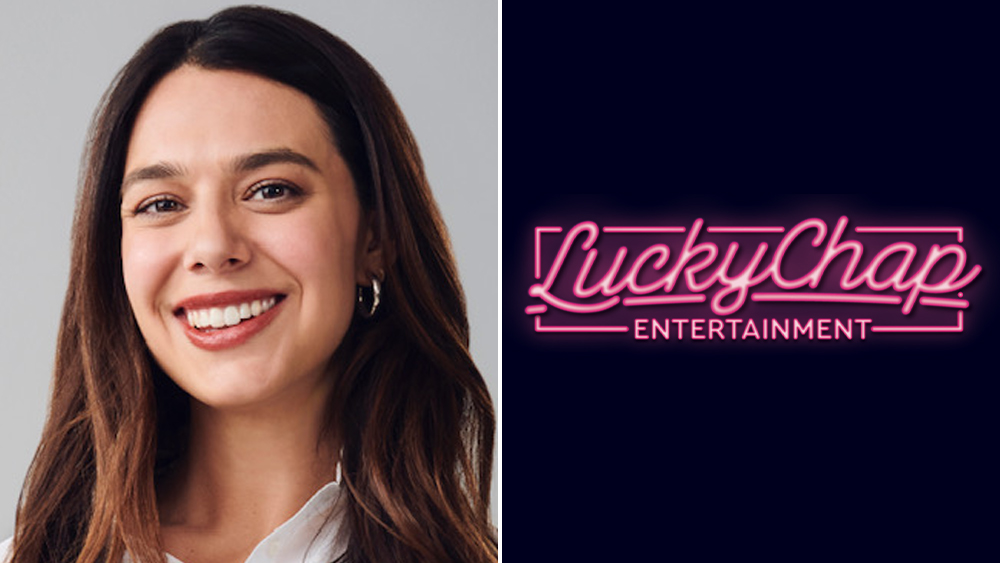 In her new role, Gorin will oversee the development, production and IP acquisition of television content for LuckyChap Entertainment across all genres.

At Media Res, Gorin most recently served as a Co-Executive Producer on the second season of the Emmy-nominated The Morning Show as well as Pachinko and climate-change anthology Extrapolations for Apple TV+. Prior to joining Media Res in 2018, Gorin served as VP of Television at Gail Berman’s The Jackal Group where she supervised development and production of scripted television projects including Cooper Barrett’s Guide to Surviving Life and The Rocky Horror Picture Show: Let’s Do The Time Warp Again.

“We are thrilled to welcome Dani to LuckyChap as we continue to build our strong slate of development, coming off an exciting year of produced television,” said Robbie, Ackerley and McNamara. “Dani has an impeccable reputation, deep talent relationships and is the ideal culture fit for LuckyChap. She strategically champions writers, directors and showrunners in creating and fostering their visions and has a keen eye for material and talent and a passion for finding new IP.”

On the feature side, LuckyChap is currently in production on the film Boston Strangler, which stars Keira Knightley, and will soon be in pre-production on Barbie with Mattel and Warner Bros., directed by Greta Gerwig, starring Robbie and Ryan Gosling.

“I am so excited to be joining Margot, Tom, Josey and the whole LuckyChap team,” said Gorin. “I’m inspired by their vision, integrity and passion and share their commitment to championing female stories and storytellers.”