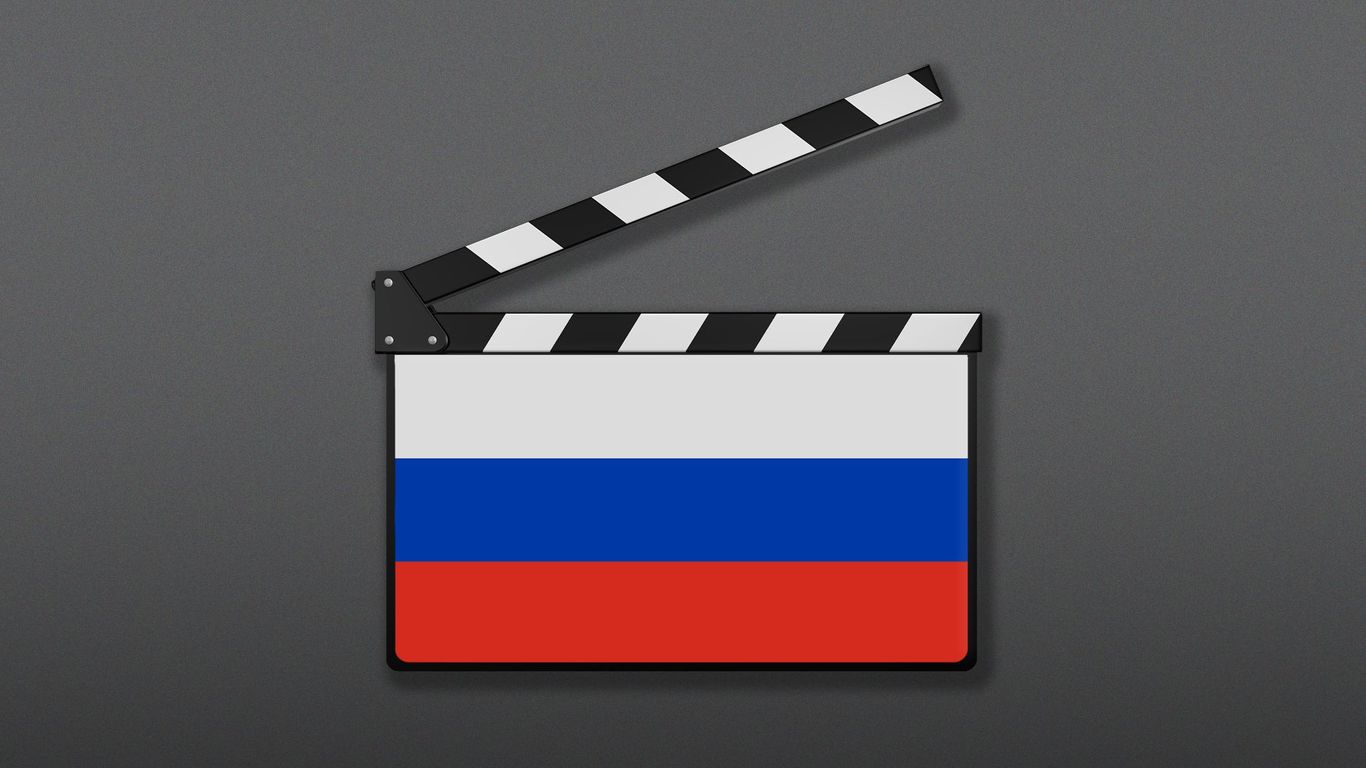 Hollywood studios are putting projects and releases on pause in Russia, joining tech firms, banks, oil companies and other industries that are boycotting Russia following its brutal invasion of Ukraine.

Why it matters: Studios are putting morals over money by forgoing international box office revenue at a time when the industry is still digging out from the pandemic.

Details: Netflix on Wednesday paused all future projects and acquisitions in Russia while it assesses the impact of current events.

On Tuesday, a group of European studios, including BBC Studios, ITV Studios and others, paused trade with Russia. Some told Deadline they halted business negotiations with the country. The European Film Academy is also boycotting.

Flashback: Hollywood and other media companies have a recent history of wading into politics.

Yes, but: Critics of Hollywood argue the industry is too deferential to China, which has been accused of multiple human rights abuses.

The big picture: Dozens of companies around the world have been pulling operations from Russia over the past few days, citing Russia’s escalating war with Ukraine.

What to watch: Russia’s brutal invasion of Ukraine has finally pushed Western institutions to crack down on Russian state-backed media.