MSG Shuffles Executives on Sports and Entertainment Side – Sportico

MSG Shuffles Executives on Sports and Entertainment Side –… 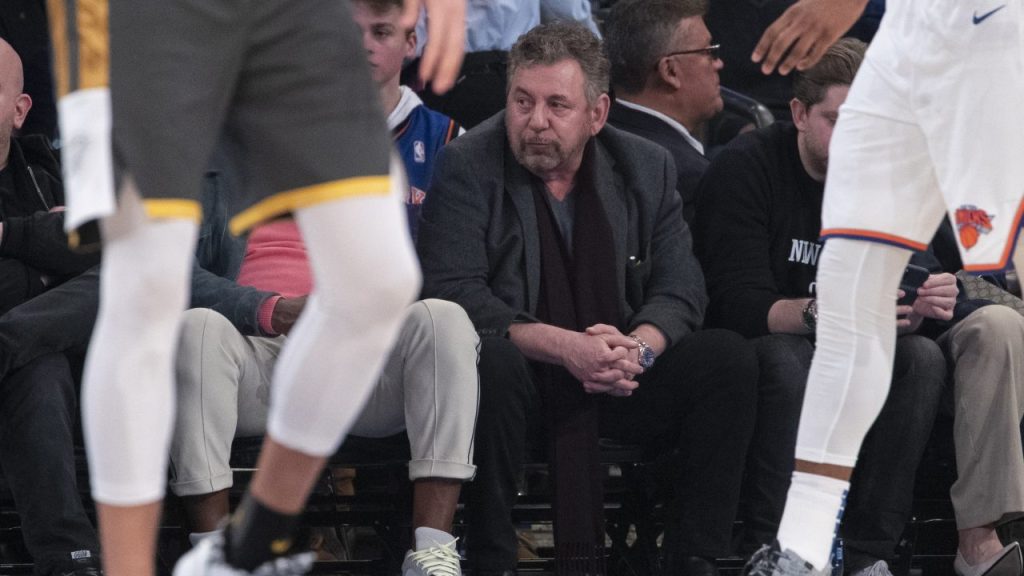 “Mr. Lustgarten will now focus all of his efforts on leading the growth and operations of MSG Sports,”  the filing said. Lustgarten will also continue to serve as a director of MSGE subsidiary TAO Group Holdings. He previously worked at the NBA, Cablevision Systems and Bear Stearns.

The move is part of a reshuffling of executives at the Dolan-family-controlled, publicly traded companies that were created in 2020 when Madison Square Garden Corp. split its venue business, MSG Entertainment, and sports teams, MSG Sports.

“We recently announced organizational changes at both companies that will build more nimble organizations,” a company spokesman said in an email. “MSG Sports will continue to thrive and grow with a leadership team dedicated to the business of sports, and MSG Entertainment will sharpen its focus on the core entertainment business while positioning the Company for the launch and continued expansion of MSG Sphere.”

Lawrence Burian, who led the spinoff of the entertainment business and has worked at Dolan-related companies for nearly two decades, is leaving both companies. He served as general counsel at MSG Sports and was an executive in corporate development for MSG Entertainment. Burian earned $3.7 million in total compensation from MSG Sports in 2021; his MSG Entertainment income is not disclosed.

Jamaal Lesane was appointed to replace Burian as general counsel at MSG Sports. Lesane has worked at the company and its predecessors since 2008 and previously served as associate general counsel.

PR veteran Deidre Latour is also departing MSG Entertainment after less than three months, according to a source. She took over as chief communications officer in January and oversaw all public relations for the company. MSG would not comment on her departure beyond its statement. Lustgarten, Burian and Latour were all among the 13-member MSG Entertainment leadership team under CEO James Dolan.

MSG Entertainment has added multiple executives in recent months. Lucas Watson will join the company at the end of March as president of MSG Sphere, with the $1.8 billion MSG Sphere at The Venetian set to open in Las Vegas in the second half of 2023. In November, MSG Entertainment hired Jamal Haughton as its new top lawyer. He replaced Scott Packman, who only lasted one year with the company. Haughton previously had worked for the Dolans, as in-house counsel at Cablevision.

MSG Entertainment’s stock is down 23% over the past 12 months, while MSG Sports is off 11%. MSG Sports trades at a discount to the value of its sports properties, based on Sportico’s team valuations. The $5.1 billion enterprise value is 30% lower than the combined values of the Knicks ($6.12 billion) and Rangers ($1.87 billion). The Knicks are the most valuable NBA team, while the Rangers rank second in the NHL, behind the Toronto Maple Leafs.