My Name is Not Your Entertainment – YR Media

My Name is Not Your Entertainment – YR Media 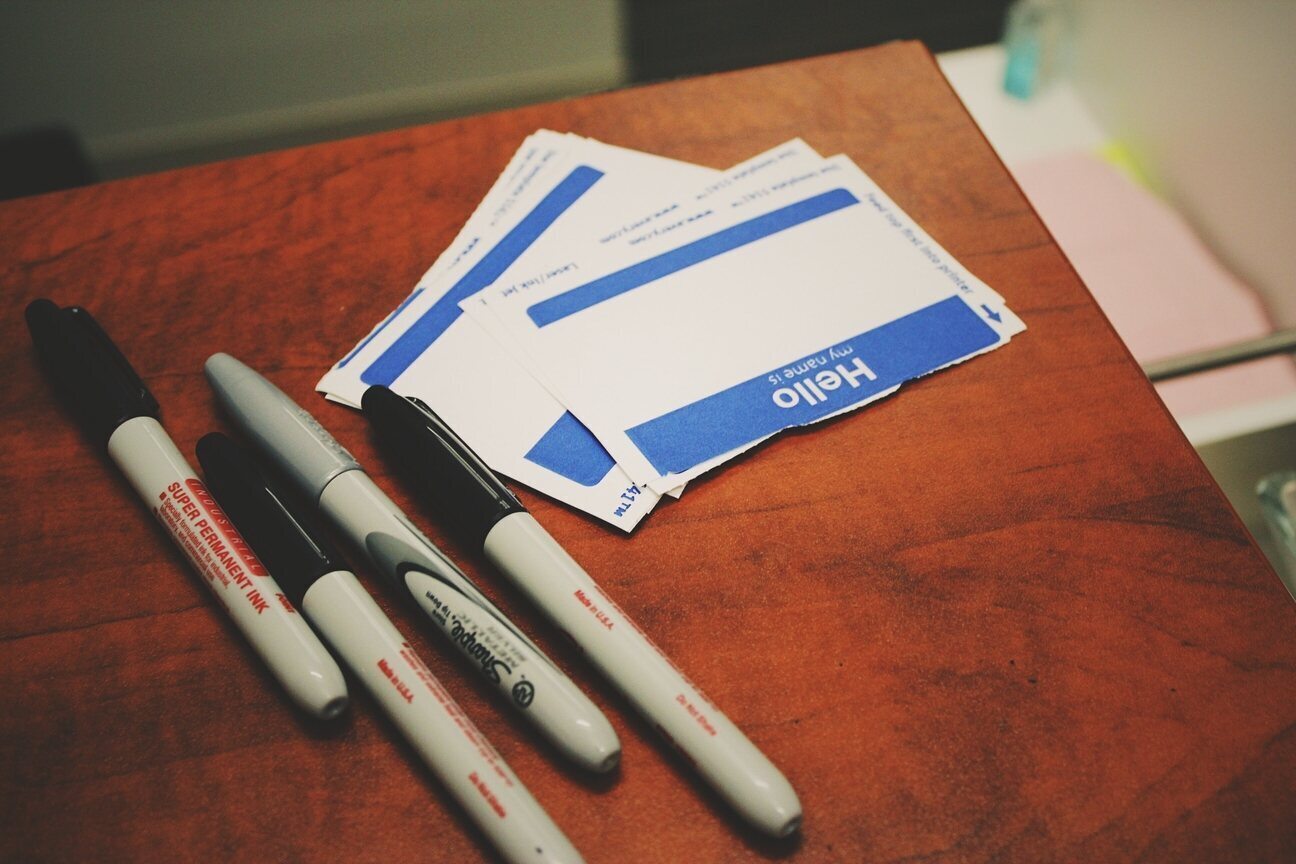 The first time I heard my name become entertainment, I was in fourth grade. “You wanna hear something funny?” my friend said. “Dharma-PORK-er!” she exclaimed, chopping her hands together with a cutting motion. She was bringing down the hatchet, not just on an imaginary animal, but also, unknowingly, on my hopes of ever being taken seriously.

My classmates thought this was hilarious, and proceeded to yell “Dharma-PORK-er!” every time they saw me, seemingly unbothered by the fact that I’m actually a vegetarian.

Since then, I’ve seen this story repeat itself many times. It’s like people have this odd obsession with saying my name, with over-pronouncing the sounds and twisting up the letters and turning it into new mashups of “exoticness,” each one stranger than the one before.

It turns out my classmates aren’t the only ones obsessed with foreign names. A simple search for “exotic foreign names” on Google turned up 25 million results, which included “Aiday,” a traditional Kazakh name, and “Philomena,” a Greek name. Parents are becoming more “trendy” and less traditional: a 2010 study found that the number of American boys with the top 10 names decreased from 30% in 1950 to fewer than 10% in 2007.

Attitudes towards names are shifting profoundly, with what used to be ignorance morphing into exoticization.

Of course, most people aren’t trying to exoticize someone else’s name. This sentiment doesn’t come from a place of bigotry or racism: in fact, it’s often the exact opposite. As a student in Durham, North Carolina, I live in one of the most diverse areas in the country — half of my city consists of people of color, and we’re known as “North Carolina’s hippest city” due to the blossoming culture, music and art.

However, being constantly surrounded by progressive young people, I’ve realized that acceptance of minority culture can quickly evolve into obsession. People aren’t repulsed by my name, they’re fascinated by it. They repeat it, having competitions with friends to see who can pronounce it in the most “Indian” way. They begin to distort and exaggerate: stressing each letter more and more until what used to be a casual conversation starts to sound like a discussion in an etymology course. They become obsessed with saying my name — it’s like their way of finding some cheap entertainment in otherwise mundane interaction.

Our society is progressing at a faster rate than ever before. We are finally taking the time to truly learn about others’ cultures, to acknowledge others’ identities and to accept others’ beliefs. Now, it’s up to us to do better, to make others feel welcome without making them feel used. We can learn to embrace without exoticization. To accept without obsession. To engage without entertainment.