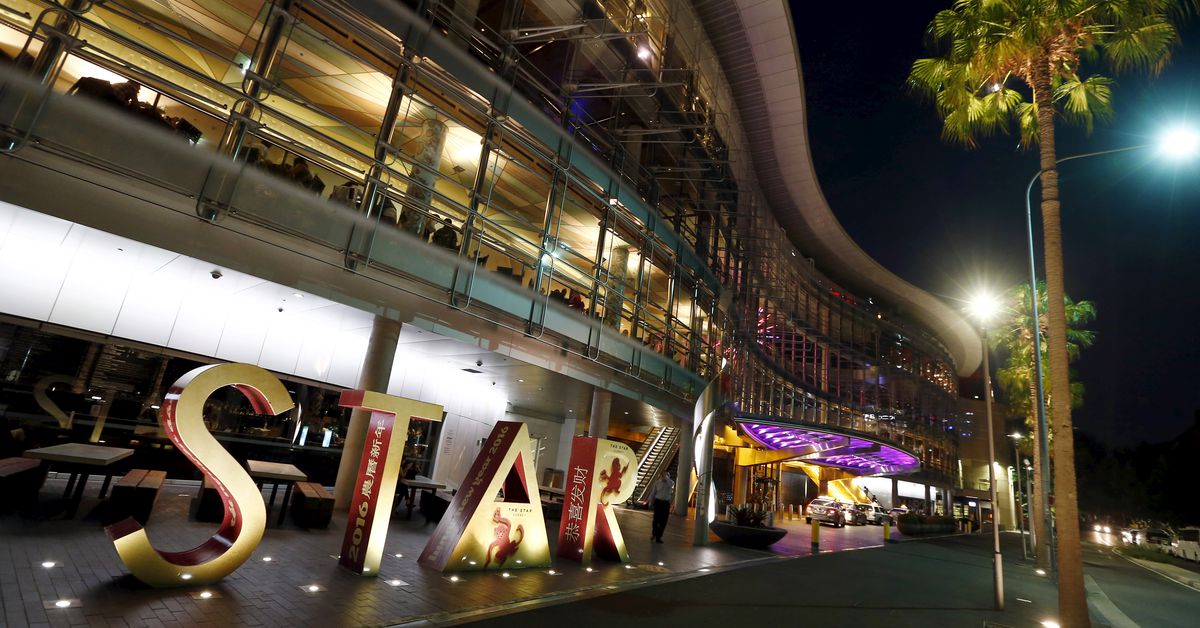 March 28 (Reuters) – Australia’s Star Entertainment Group (SGR.AX) said on Monday its chief executive officer Matt Bekier had tendered his resignation, amid an investigation over possible breaches of anti-money laundering and counter-terrorism laws at its casinos.

The casino operator’s shares, which have fallen over 12% already this year, were down as much as 1.9%.

Bekier informed the board that as managing director and CEO, he is “accountable for the effectiveness and adequacy of the company’s processes, policies, people and culture,” adding that the right thing to do was for him to take responsibility, a company statement said.

Bekier’s decision to step down, effective immediately, followed issues raised at the public hearings in connection with the ongoing review of the Star Sydney hotel and casino, the company added in a statement. The Star Sydney is Australia’s second largest casino.

The Australian Transaction Reports and Analysis Centre (AUSTRAC) had launched a probe in June last year into Star’s casino in Sydney amid concerns over ongoing customer due diligence and compliance with laws.

Local media also had reported on a confidential review that accused Star of failure to curb fraud and money laundering at its two resorts.

“If Crown Resorts is a guide, we have a long way to go which could involve further management/board change and the now, very real possibility of Star losing its licence to operate, which could conceivably dash plans for an additional 1,000 Electronic Gaming Machines in Sydney,” Jefferies analysts wrote in a note.

Bekier, who was also previously the chief financial officer of Star, will work with the board to transition his executive responsibilities, the company added. His final departure date is yet to be determined.

Reporting by Indranil Sarkar in Bengaluru; editing by Jonathan Oatis and Rashmi Aich