The death of Hollywood? – The Hill

The death of Hollywood? – The Hill 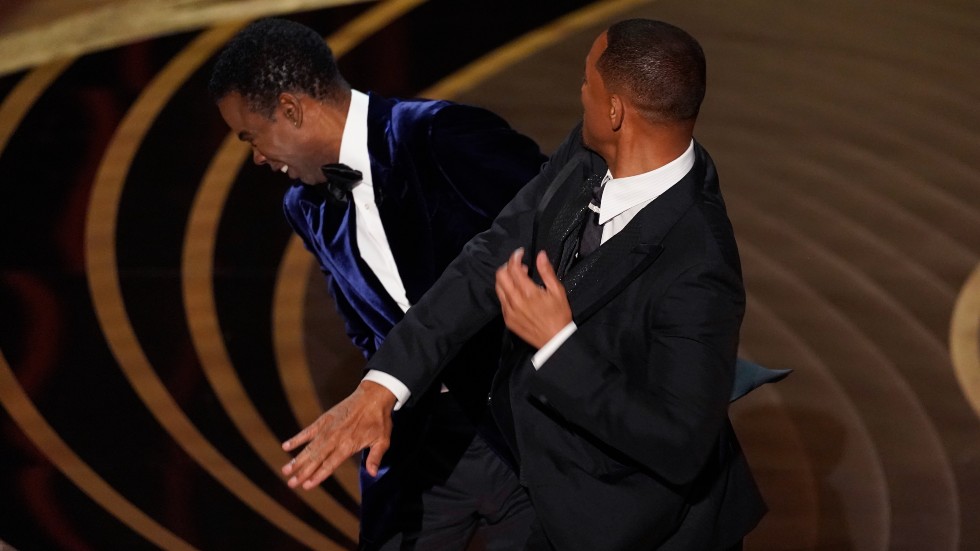 Lost in the Will Smith-Chris Rock slap, now unofficially played ten billion times on television and social media, were the not-so-big big winners on Oscars night.

Hey, who won Best Picture again? Go ask 10 people on the street. The bet here is that nine of them won’t be remotely close to answering correctly. That was a film titled “CODA,” which has grossed less than $1.1 million on a budget of $10 million.

Of course, “CODA” has grossed so little at the box office because it was produced by Apple for its streaming service, with theatrical release occurring only in Mexico. And that’s becoming the new normal at a time when an individual can buy a 50-inch flatscreen TV for under $300 on Amazon, to bring home a decent movie experience. Going to the theater is a better experience, of course, but for a family of four (having recently experienced this), it’s at least an $80 night out.

Back home, an Apple TV subscription is just $4.99 per month; for Netflix, a basic plan is $9.99 per month. Not a bad trade-off, particularly at a time when inflation is at a 40-year high and gas prices and home heating costs have skyrocketed to record highs.

So, with movies almost nobody has seen winning on Hollywood’s biggest night, the shine, the allure and the mystique of Hollywood itself begins to diminish rapidly. Add to that the awards shows themselves having become insufferable, with a constant pushing of political agendas and causes, and you get numbers like these:

The Oscars last Sunday night were watched by 15.4 million people on ABC, the second-lowest viewership in the program’s history, with only 2021’s numbers being lower.

Some more context: The 2012 Oscars, also broadcast on ABC, drew about 40 million viewers, or 25 million more people. Twenty years ago, the event drew 42 million. Where did everyone go? Sure, there’s cord-cuttings and more streaming options now, but that hasn’t impacted numbers for the Super Bowl, for example, which still drew more than 100 million viewers in February, an increase from the season before.

The politicization of award shows, from the Oscars to the Emmys to the Grammys, is overwhelming and the result has been utterly predictable. In the Oscars case, viewers once were treated to Billy Crystal, who routinely got high marks for being entertaining and who wasn’t remotely polarizing or partisan. This year, America was handed Amy Schumer, Wanda Sykes and Regina Hall, there, in part, to attack Gov. Ron DeSantis (R-Fla.). Good times!

The reviews, even from left-leaning publications, tell the story:

Vulture — “The Oscars Telecast Was a Disaster Without the Slap”

Vanity Fair — “Even Before Will Smith, It Was a Strange and Awkward Oscars”

Things will only get worse. In March, the Academy of Motion Pictures announced that it will disqualify films considered for Best Picture that don’t have enough diversity in their casts and crews. Under the new rules, one of these three criteria needs to be met:

— At least one actor from an underrepresented racial or ethnic group must be cast in a significant role.

— The story must center on women, LGBTQ people, a racial or ethnic group or the disabled.

— At least 30 percent of the cast must be actors from at least two of those four underrepresented categories.

So, that would mean 2021’s Best Picture winner, “Nomadland,” would be disqualified from Oscar consideration because of its all-white cast, even though it was directed by Asian filmmaker Chloe Zhao.

Looking at other examples of the past 15 years, 2013’s “Argo,” a great flick starring and directed by Ben Affleck about the Iran hostage crisis and a secret State Department plan to rescue Americans hiding at the Canadian embassy in Tehran, would now be disqualified from Best Picture consideration under the upcoming rules. Martin Scorcese’s “The Departed,” which won in 2007 and consisted of a cast of Jack Nicholson, Matt Damon, Mark Walberg and Leonardo DiCaprio, also would be shunned by the Academy.

One could only imagine the fate for “Shakespeare in Love” or “Good Will Hunting” under these new rules, given that they wouldn’t meet the new criteria either.

Making a great film these days is difficult enough. And when the rules say a film must not only be compelling, gripping, entertaining and mesmerizing, but also must be politically correct, it’s hard to see this bringing more people back to the movies or watching the award shows that honor them.

“How about we judge on this criteria — which film was the BEST PICTURE?” actor Dean Cain tweeted after the rules were announced. “When do we start handing out participation Oscars?” A novel concept: Which film was the best? Which one impacted audiences the most?

After Will Smith slapped Chris Rock and was able to sit back down and stay for the entire rest of the show as if nothing happened, Hollywood officially jumped its own shark.

More importantly, through new rules and increased politicization, Hollywood continues to dig its own grave.

Joe Concha is a media and politics columnist.

The Hill has removed its comment section, as there are many other forums for readers to participate in the conversation. We invite you to join the discussion on Facebook and Twitter.