The Lure Of The Hollywood Hills Continues Even As… 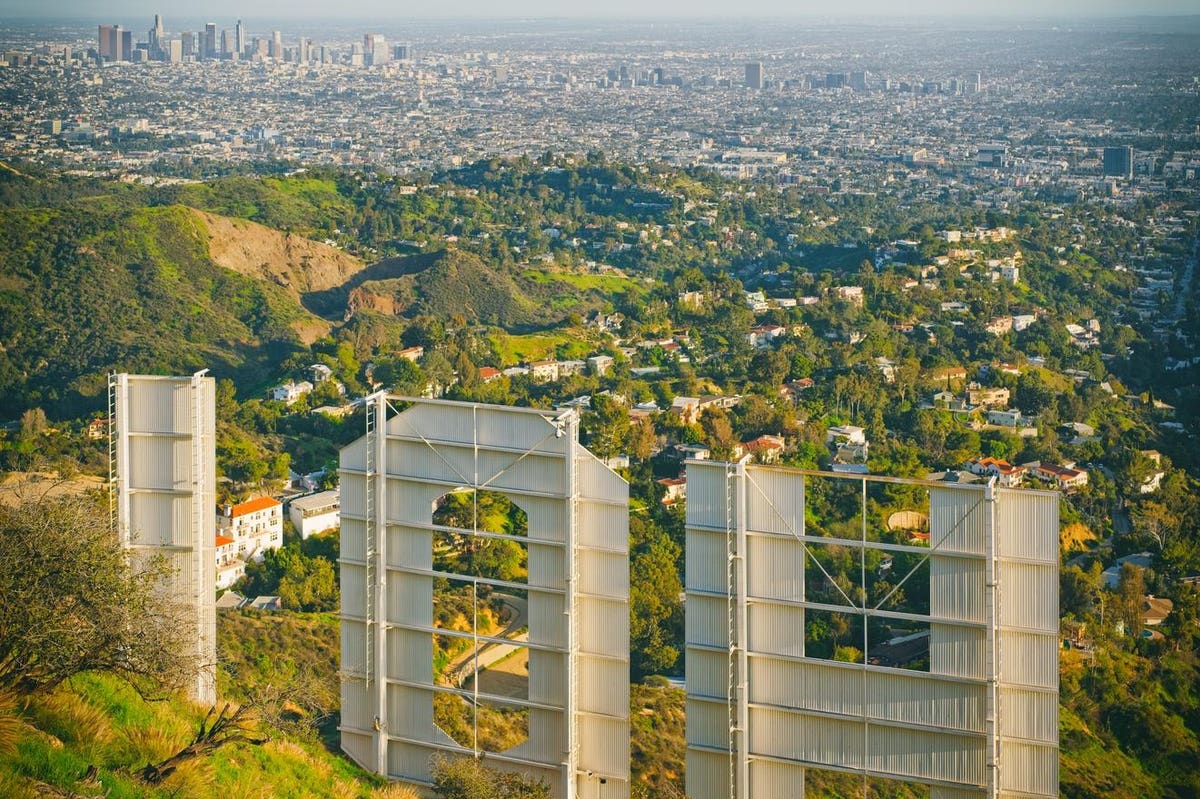 Hollywood Hills is long known as the epitome of cool Los Angeles-style hillside living, from the celebrated Bird Streets, where urban legend has it Paul McCartney wrote “Blackbird,” to Laurel Canyon haunts once occupied by the likes of Cass Elliot of the Mamas & the Papas, Frank Zappa and Jim Morrison of The Doors.

Unending city-light views are only one reason Hollywood Hills has long been in demand. Architectural styles and individual neighborhoods are as eclectic as the residents.

The lure of the Hollywood Hills continues in today’s high-priced market. Heather Boyd of Hilton & Hyland in Beverly Hills recently sold a restored Monterey Colonial-style farmhouse compound for $4.7 million—more than $400,000 over the asking price. The sale illustrates how competitive the luxury market is.

“This Hollywood Hills listing on Bennet was unique since it’s on over an acre. The Hollywood Hills is one of the most coveted locations in LA, home to industry professionals and celebrities alike,” Boyd shares.

From above the Sunset Strip and Hollywood Boulevard stretching from Doheny Drive on the West to Griffith Park on the east, the Hollywood Hills still ranks as one of the top choices for near-urban living surrounded by nature. Just a short drive “down the hill” is an abundance of entertainment, shopping, and restaurant offerings.

Prominent areas include the Bird Streets, Laurel Canyon and Beachwood Canyon. The Hollywood Hills have always drawn entertainment and record industry types, celebrities, writers, and musicians. Now add in entrepreneurs, technology and finance types, and the area has become a melting pot for creative thinking and wealth growth. The list of notables owning homes in Hollywood Hills continues to grow each year.

Here are several Hollywood Hills listings speaking to its continuing allure. A Mid-Century contemporary has inherent Modernist architectural elements with city lights and tree-top views. An abundance of natural light and open-concept living highlight this three-bedroom, three-bathroom home. The property is asking $3.675 million.

Listed for $3.599 million is a Mid-Century ranch with nearly 3,300 square feet. On the market for the first time since the ’80s, the hillside home has original period details that include Terrazzo flooring, a custom stone fireplace and a sunken bar.

A long-time working actor herself, Boyd sums up life in the Hollywood Hills. “It tends to be a neighborhood even more in demand than other parts of Los Angeles. Those buyers looking for views and privacy can find refuge in the hills.”

Look for continued demand for properties in the Hollywood Hills if inventory levels remain near historic lows.

Hilton & Hyland is a founding member of Forbes Global Properties, a consumer marketplace and membership network of elite brokerages selling the world’s most luxurious homes.