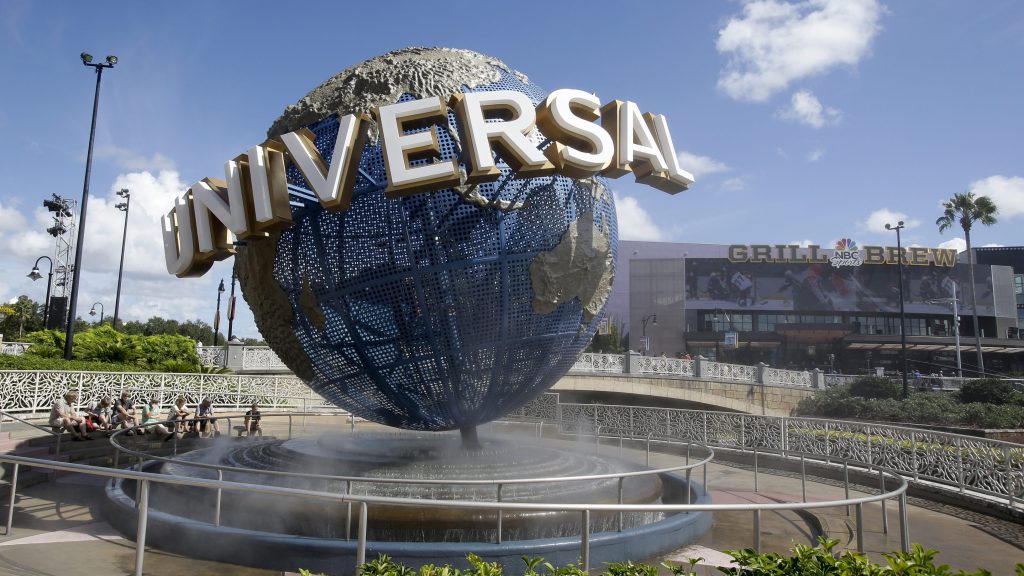 UPDATED with LAFD statement: The power went out on some visitors at Universal Studios Hollywood today, no doubt the result — at least in part — of record temperatures across Los Angeles.

Eleven people were rescued after becoming stuck on the Transformers ride. The Los Angeles County Fire Department was called to rescue the riders after the attraction lost power and became inoperable about 3:45 p.m., according to a department statement.

The riders were rescued by about 6 p.m., and no injuries were reported.

As a result of a power interruption from So Cal Edison, we experienced a brief power dip which resulted in exiting guests from some attractions. Power has been fully restored and we’re working to get a few remaining attractions back online. The theme park remains open.

ABC7 reported that two of the park’s more popular rides were impacted: Transformers and a Harry Potter ride (it’s unclear which one).

According to Weather.com, temperatures at Universal peaked today at 96 degrees shortly after 3 p.m.

Meanwhile, heat records fell across the Southland, with usually-cool Long Beach hitting a scorching 100 degrees and LAX 95. The heat doubtless stressed the energy grid. The high temperatures are expected to last through tomorrow, according to the National Weather Service.